On Friday, 1 October 2021, political parties came together for the signing ceremony of the Electoral Code of Conduct ahead of the 2021 elections.

by Bianca Bassi
in Elections 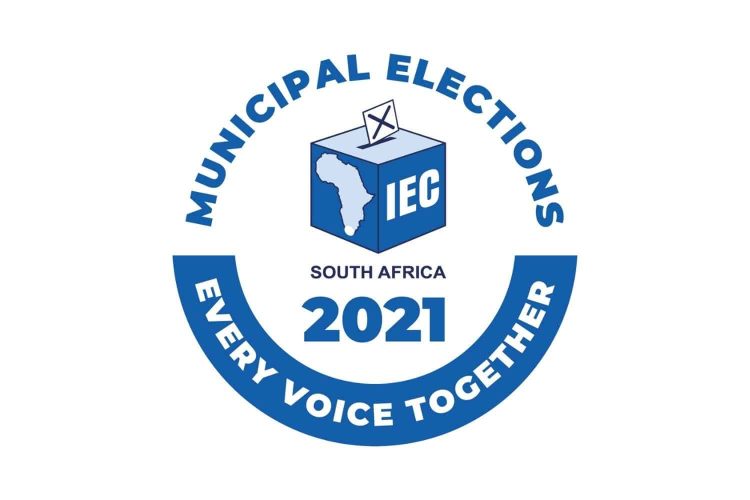 Glen Mashinini speaks at the ceremony

Glen Mashinini, the Electoral Commission chairperson, says that even under the difficult circumstances brought on by Covid-19, they are ready to deliver the 2021 Local Government Elections with “unwavering consistency and commitment to SA’s democracy”.

According to Mashinini, the Commission has delivered a consistent succession of free and fair local elections in the past three decades.

Whilst speaking at the signing ceremony of the Electoral Code of Conduct by political parties contesting the forthcoming elections, Mashinini said the Commission is surging ahead with preparations.

“As our nation battles with the devastation caused by COVID-19 to our economy and our lives, the Electoral Commission remains hard at work to ensure that these elections are delivered safely in fulfilment of our Constitutional mandate,” Mashinini said.

He said the introduction of Voter Management Devices (VMD) is “nothing short of a revolution”.

“The VMDs have increased the speed of processing of applications. Approved applications already have their addresses captured. Previously, it would have taken months to capture the address details of voters.

“This is a major step in the management of our electoral processes.”

Applications for Special Votes have opened

According to Mashinini, “the signing ceremony is as important as democracy itself”.

Mashinini explained that the Code of Conduct provides a framework of conduct. And this framework is consistent with the vision of the democratic “forebears” who firstly conceptualised a democratic society.

“The responsibilities of the political parties, agents and candidates also go beyond abiding by the code. Political parties must also let the public know about the code, promote the purpose of the code and support efforts to educate voters,” Mashinini said.