by Andile Sicetsha
in Elections 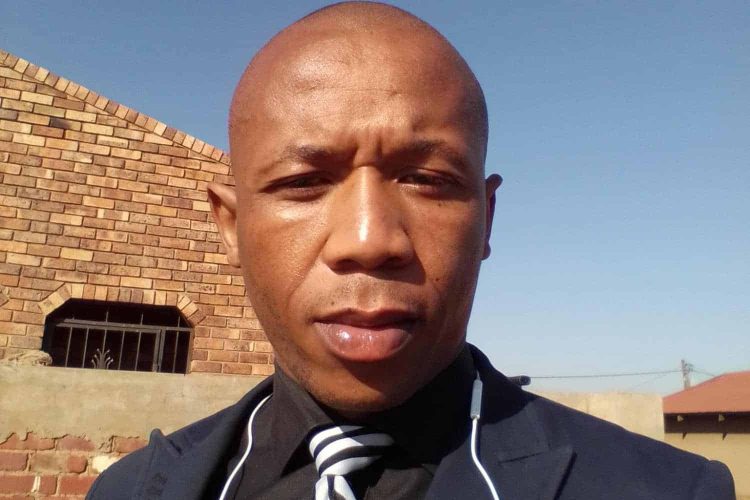 Video footage of the arrest that’s since gone viral shows Mhlaba outside a school in Orlando East, Soweto, standing next two a number of South African police officers.

2021 Elections: IFP on course to take over Nkandla

Kill two birds with one stone: Vote and get vaccinated on Elections Day

As he is about to commence with his coverage of the ‘Election Day’ activity at the voting station, a female police officer blocks the view of the news camera and a scuffle ensues.

Mhlaba can be heard screaming at the officers, demanding to be let go as he has the appropriate media accreditation to be at the school. Moreover, from what’s seen from the video clip, the Newzroom reporter was observing COVID-19 mandatory protocols of wearing a face mask.

The viral clip ended as he was being placed under arrest for supposedly heckling the presiding officer.

Tune into channel 405 for more details on this story.#Vote21 pic.twitter.com/wXFR1q74a3

Speaking from the police vehicle that escorted him to a nearby station, Mhlaba informed the news channel that he was being charged with obstructing justice.

“I asked them, ‘what justice am I obstructing?’ Because I am here to report. I’ve got my accreditation and I’m at the place where I’m supposed to be. So the police got emotional. They started grabbing our equipment and they started chasing us out of the facility,” Mhlaba revealed.

At the time this article was published, the Newzroom reporter was still in police custody.

It’s been a bumpy start to Election Day for the Electoral Commission of South Africa. At a number of voting stations in Tshwane, a candidate named Motsamayi Jonas Modise appeared on a number of ballot lists, representing more than one political party.

I am not sure whether anyone has picked this up, but MOTSAMAYI JONAS MADISE (d.o.b: 26/02/1939) appears on the candidate lists in #Tshwane on behalf of:

In Durban, a voting station presiding officer was caught with marked ballot papers. As reported by News24, the official was seen by party agents stuffing marked ballots into a ballot box. The accused officer has been charged with voter rigging.

The IEC, probably inundated with reports, issued a short statement on social media, noting the challenges faced by officials at voting stations.

We are aware of challenges in certain polling stations and all issues are receiving our attention. Ensuring that South Africans exercise their democratic right, safely and with as little disruption as possible remains our top priority. pic.twitter.com/uYd3NiNnCD