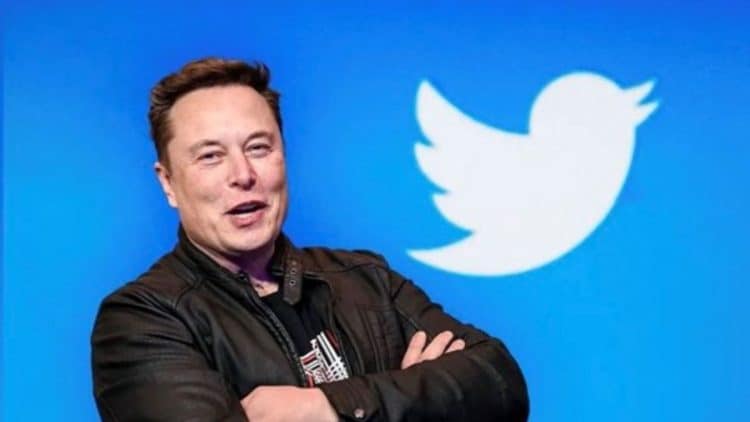 One of Elon Musk’s children who was born male, has written a petition to the California court to recognise her new name and gender, saying she no longer wishes to be related to her famous and wealthy father “in any way, shape or form.”

Born Xavier Musk, the 18-year-old is trying to have her name changed to Vivian Jenna Wilson. The teen made an application at the Los Angeles County Superior Court, stating that she wants to cut all ties with her father by taking her mother’ surname.

“I no longer live with or wish to be related to my biological father in any way, shape or form,” her petition reads.

Her name was redacted in the online document. Her mother is Justine Wilson, who divorced Musk in 2008. There was no further explanation of the rife between Elon Musk’s daughter and her father, the Tesla and SpaceX who has made headlines in the recent months for attempting a $44 billion takeover of social media platform Twitter.

Musk has been criticised for some of his statements on Twitter regarding gender identity issues. In December 2020 he posted a tweet, since deleted, that said “when you put he/him in your bio” alongside a drawing of an 18th century soldier rubbing blood on his face in front of a pile of dead bodies and wearing a cap that read “I love to oppress.”

In response to criticism to that tweet, Musk wrote on Twitter: “I absolutely support trans, but all these pronouns are an aesthetic nightmare.”

Elon Musk also said on Twitter that he is supporting Florida Governor Ron DeSantis in the 2024 presidential elections. DeSantis recently pushed for a signed legislation, known by critics as the “Don’t Say Gay” law, to limit discussions of homosexuality and trans issues in public schools.