The DA launches the exciting new project of moving towards a greener future and moving away from Eskom and the traditional concept of electricity. 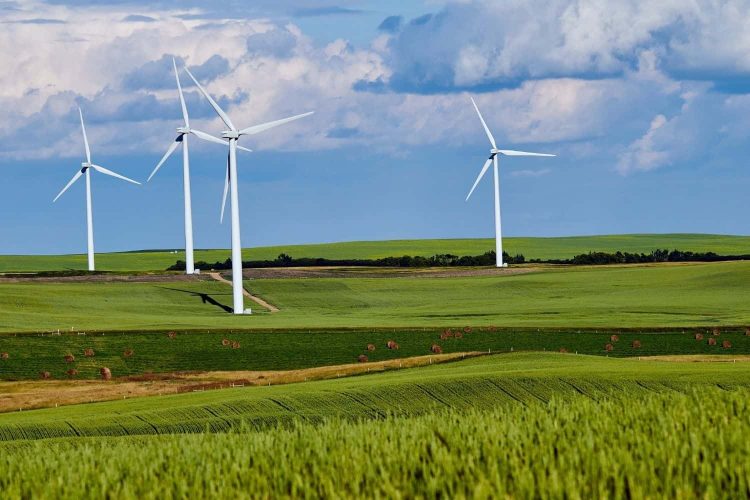 Eskom might be a thing of the past as new "energy independence" project launches. Photo by Abby Anaday on Unsplash

The DA has introduced the Western Cape Provincial Government’s launch of the Municipal Energy Resilience Fund last week. They are hoping that this move will push the region towards “energy independence”. According to the DA, this could mean saying goodbye to load shedding, as there won’t be a need to rely on Eskom as much.

Money has become available for qualifying municipalities that would rather make use of renewable sources. Turning their backs on Eskom and the traditional methods of generating electricity means taking a step towards a greener future.

Provincial Minister of Finance and Economic Opportunities, David Maynier announced last week that at least R13 million has been made available for this ambitious project. And over 100 individual projects are already in line to receive the funding.

Kevin Mileham comments on the matter

The DA’s shadow energy minister, Kevin Mileham, has praised the government for taking action on the matter. The minister supports the idea of moving away from relying on Eskom and moving towards new methods of generating electricity.

“The launch of the fund last week by Western Cape Minister of Finance and Economic Opportunities, David Maynier, will see R13 million made available to qualifying municipalities for preparatory work, such as Electricity Master Plans and Cost of Supply Studies, to get renewable energy projects off the ground.”

“The ultimate goal of these projects is to protect Western Cape residents and businesses from Eskom’s rolling blackouts by helping municipalities build energy security through renewable energy sources. Progress is being made towards freeing residents from Eskom’s monopoly. For years, they have failed to meet the demands of their consumers.”