Eskom has announced that they are now obligated to shut down one-third of its coal-fired electricity generators after being denied to be exempt from air pollution laws. 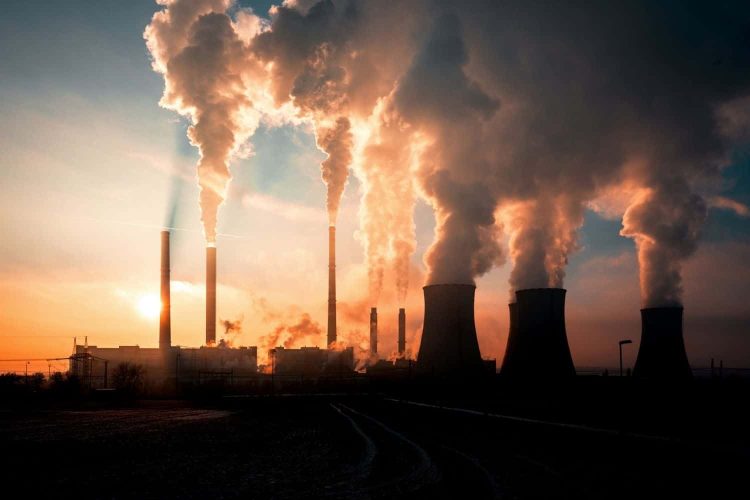 Eskom now "legally obligated" to shut down generators due to air pollution. Image: AdobeStock By kamilpetran

On Tuesday morning, Eskom responded to regulatory decisions regarding its air pollution limits. And according to the power supplier, they are now obligated to shut down 16 000 MW worth of coal-fired electricity generators. This is about a third of its total installed capacity of 48 000 MW.

This decision was made after an air-quality regulator denied Eskom’s requests to “be exempt from legal limits on pollutants“.

Eskom one of the world’s worst air polluters

Even though Eskom is one of the worst culprits when it comes to air pollution, the power station has long said that it cannot both comply with legal limits and also keep the lights on for the country.

“If implemented, the decision will result in an immediate shutting down of 16,000MW of installed coal-fired capacity,” Eskom said in a statement.

Thus far, Eskom’s environmental consultants have released decisions on its Matimba and Meupi power stations. However, it has been revealed that other power stations, Matla, Duvha, and Lethabo are also affected. And in Eskom’s applications to be exempt from pollution laws, four stations – Majuba, Tutuka, Kendal and Kriel – were only partially granted.

Eskom however did manage to receive pollution waivers for seven power stations: Grootvlei, Arnot, Hendrina, Camden, and Komati, and the peaking stations, Acacia and Port Rex.

All of these stations are set to be shut down by the latest 2030.

Eskom also received partial waivers for seven other power stations. However, according to Eskom, “those are not enough“.

In September, SA’s commitments to climate change were “formally lodged dramatically“. And the country has been focussing on a plan for a “just energy transition”.

According to the power supplier, however, forcing them to reduce their output of pollutants now would just harm the climate change plans. Eskom says it would “delay the country’s plans for a just energy transition toward a cleaner electricity supply”.

“Eskom is committed to its mandate to supply stable electricity in an efficient and sustainable manner and enable economic growth,” it said in the statement.

“We aim to do this in an environmentally responsible manner that takes into consideration the need to reduce local air pollution and is in line with the country’s climate change commitments. We believe that the Just Energy Transition strategy as proposed by Eskom is a constructive way of transitioning to a cleaner environment while deploying limited funds to create additional generation capacity, rather than investing money in retrofitting expensive technology at ageing coal-fired plants with a limited remaining life. We look forward to working with all stakeholders to ensure this.”