This load shedding shift from stage 4 to stage 3 might come as a relief for most of the country as it means fewer power interruptions. 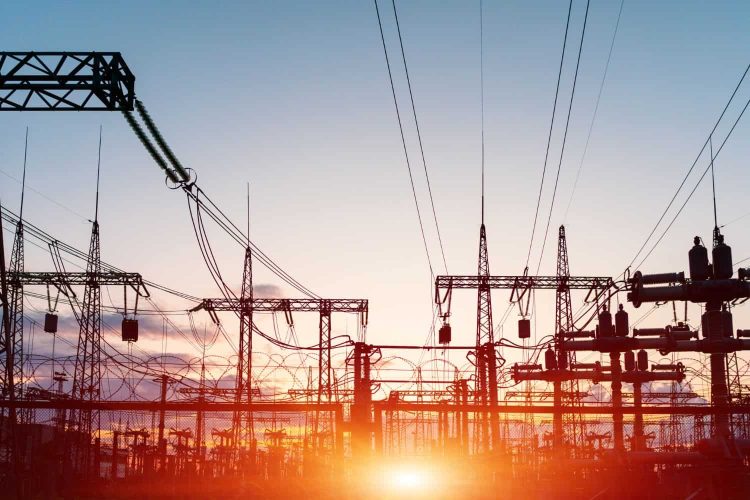 This morning, Eskom has announced that load shedding has been downgraded from stage 4 to stage 3. The announcement came in as Eskom’s emergency power reserves continue to recover from several breakdowns at various power stations.

Several factors have played a role as the power utility struggles to keep the lights on. This includes an incident in Zambia that affected the entire power system of Southern Africa.

“For the past 24 months, Eskom management have consistently signalled that there is a lack of capacity in the country [and] that we need between 4000 to 6000 megawatts of capacity to be added to the grid as soon as possible.

The power utility’s CEO added that the situation is “exacerbated by a lack of predictable funding”.

“[Eskom] finds itself in a very difficult situation to have the necessary funding available to enter into contracts. This requires us to start planning 24 months in advance for commitments and in the absence of predictable liquidity being made available, that presents a challenge for us,” he said.

De Ruyter also added that some municipalities do not implement load shedding as required. And this obviously then puts more strain on the system.

“During Stage 2 load shedding, in particular, we saw a number of municipalities either not abiding by their obligations to implement load shedding or implementing it only [less than] what their commitment should be.

“This has put us in a position where instead of the roughly 2000MW we would expect from load shedding Stage 2…that we had to deepen our load shedding to Stage 4,” he explained.

For the full article: Load shedding moves to Stage 3