Farm owner killed in Kinkelbos during a robbery

A farm owner in Eastern Cape was killed last night, with his son being injured. Police are currently on the hunt for the armed suspects. 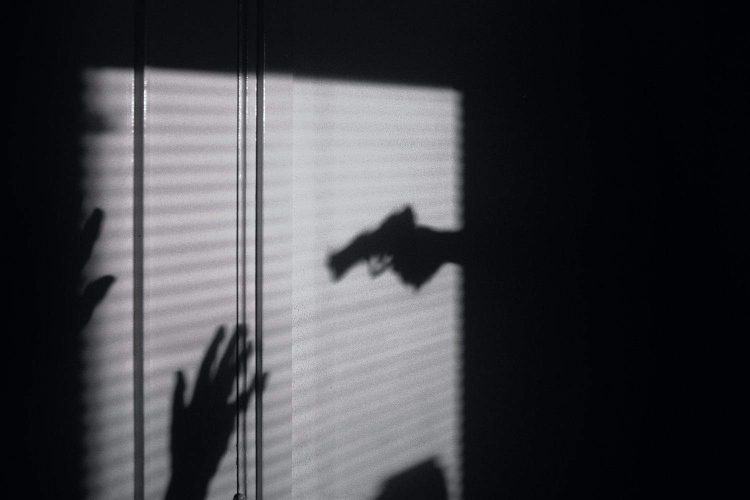 Farm owner killed in Kinkelbos during a robbery. Photo by Maxim Hopman on Unsplash

On Sunday, 5 September 2021, a house robbery was reported on a farm outside of Kinkelbos, Eastern Cape. The 55-year-old farm owner was shot and killed while his son was injured.

Police are currently on the hunt for at least three armed men who were allegedly involved in the farmhouse invasion.

Details of the incident are still unclear

According to police spokesperson, Sergeant Majola Nkohli, the details of the incident are hazy as the victims are still in shock and in hospital. At this stage, police are investigating a case of murder with additional charges of attempted murder and house robbery for further investigation.

Police are urging anyone who might have information that could lead to the arrest of the suspects to come forward. Anyone with information can contact the nearest police station or Crime Stop via 08600 10111.