Financial struggles present in Schools due to the Covid-19 pandemic

Most schools in South Africa are feeling the weight of financial pressure as parents still struggle to pay schools fees due to the pandemic. 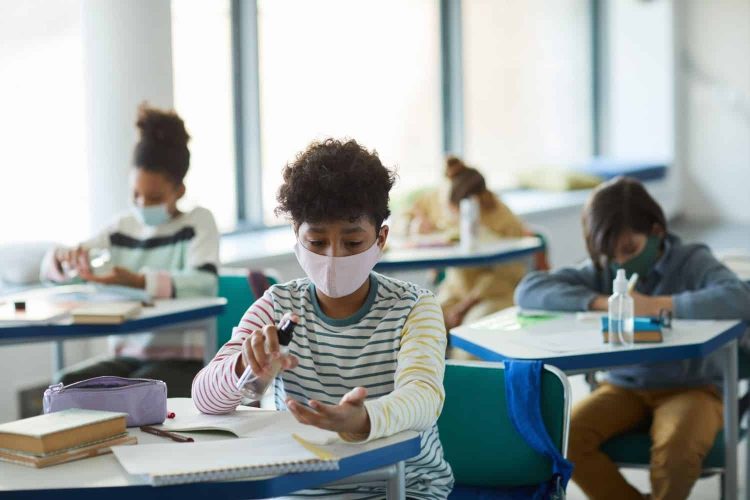 Financial struggles present in Schools due to the Covid-19 pandemic. Image: AdobeStock By Seventyfour

The Covid-19 pandemic left many South Africans with added financial pressure. And one of the biggest societal problems that came to be was that a large number of parents are now unable to pay school fees in full.

School fees are not at the top of the list

According to the Tenant Profile Network (TPN) Credit Bureau statement, the lack of school fee payments over the last 18 months, has become a bigger and bigger issue.

And the reason is because of the country’s current unemployment rate and a shrinking economy, parents are now having to prioritise between other consumer credit payments such as mortgages or rent, credit facilities, secured credit and even unsecured credit.

“Payment of school fees is cyclical in nature, with the fourth quarter of every year typically representing the highest proportion of fees paid. This is likely due to the fact that some schools withhold report cards until fees have been fully paid up, or because parents receive bonuses and use this income to settle school fee arrears,” Michelle Dickens, the CEO of TPN Credit Bureau, said.

And according to Dickens, this “cycle” forced 66% of government schools and 65% of private schools to make budget cuts since the onset of the pandemic.

Many schools had to make payroll cutbacks

And even though the teachers were spared at government schools, that wasn’t the case for administrative staff and groundsmen.