Police have arrested five suspects for allegedly bombing an ATM at Carousel view in Tshwane. 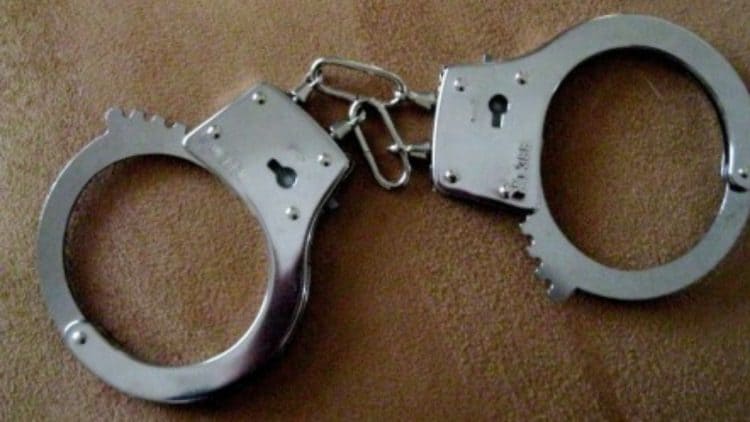 The suspects who were arrested on Friday morning are alleged to have been linked to a series of ATM bombings in Tshwane.

Colonel Mavela Masondo said crime intelligence has been following up on the suspects after they were linked to a series of ATM bombings in Tshwane. “At about 01:30 on Friday 13 May 2022, police were notified about an ATM that had been just bombed at a fuel station robbed in Carousel View.

“Several units of SAPS were activated and led to a safe house in Garankua. As the police were approaching, suspects started firing shots and a shootout ensued,” said Masondo.

“Four suspects were arrested at the safe house. More than three others fled on foot. Police chased after those who escaped, arrested the fifth suspect and recovered a firearm. At the safe house, police recovered explosives and sustained cash believed to be taken from a bombed ATM,” he added.

Police said the five suspects would be profiled to see if they are linked to other ATM bombings in Tshwane and any other place. The suspects are expected to appear in court facing charges of business robbery, possession of explosives, suspected stolen property, possession of unlicensed firearm and ammunition, and attempted murder charges.

Gauteng Provincial Commissioner Lieutenant General Elias Mawela lauded the police officers who acted swiftly and arrested the suspects within few hours after the crime was committed.