A Johannesburg pre-school principal was summoned to court by former Eskom CEO looking to give her a "big klap" for a "defamatory" tweet. 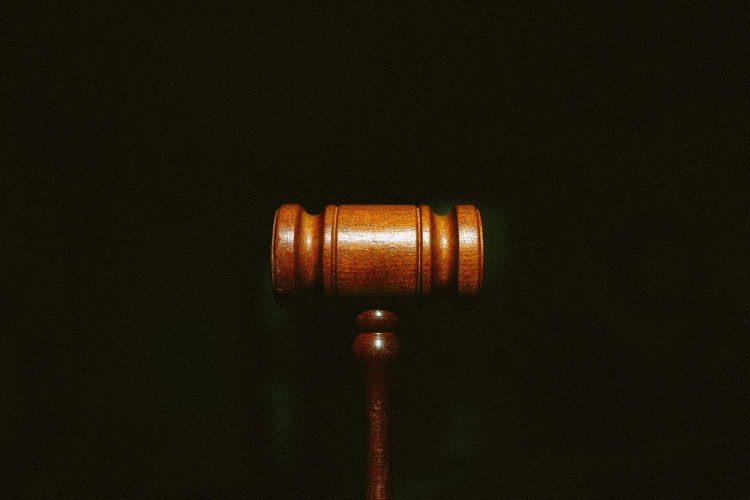 Former Eskom CEO, Matshela Moses Koko, attempts to silence and punish a 72-year-old woman for a tweet she posted. Using a SLAPP suit, a strategic lawsuit designed to intimidate the accused and dissuade other citizens from making public comments on his conduct. But Judge de Wet ruled against Koko, agreeing that he had “improper motive”.

The 72-year old principal of a Gauteng pre-school has successfully fought off an attempt by former Eskom CEO Matshela Moses Koko to seek R500,000 in damages for a tweet she posted about him.

Koko sought an apology, a restriction, an interdict, and R500,000 in damages for defamation, from Barbara Tanton.

Tanton’s lawyers said his legal action was nothing more than a SLAPP suit (Strategic Lawsuit Against Public Participation) designed to intimidate her.

The judge said Koko’s motive was not to redress any wrong but to “punish” Tanton. “Such conduct is vexatious,” she said.

The judge noted that Koko had been placed on special leave in May 2017 pending the outcome of an investigation into allegations of breaching his fiduciary duties.

In October 2020, City Press posted an article on Twitter naming Koko for having refused to sign off on 27 contracts with independent power providers (IPPs) which had already been negotiated with government. In a tweet, Koko justified himself, stating Eskom could generate electricity for 42c a unit but was obliged to buy from IPPs for R2.13.

Tanton commented on Twitter: “You stole so much I am sick of your innocent ramblings”.

Koko sent her a letter the following month, demanding that she unconditionally retract and apologise, that she desist from making further defamatory statements, and that she pay him R500,000.

In February, Tanton’s attorney proposed that Tanton re-open her Twitter account and publish a retraction and an apology. The attorney pointed out claims for damages could not be done through motion proceedings, and there were material disputes of facts which would have to be aired in court.

Koko ignored the olive branch extended and Tanton was forced to submit an opposing affidavit, raising various defences, including that this was SLAPP litigation, and that the tweet was “fair comment”, true, and in the public interest.

Koko did not file any further documents and the matter was set down on the court roll by Tanton’s attorneys.

When the matter came before Judge de Wet, Koko said he only wanted an order that Tanton pay his legal costs because by removing the tweet Tanton “had conceded”.

Tanton’s lawyers argued that Koko had an “improper motive”, that his SLAPP against her was unmasked during a radio interview shortly after he launched the application in which he said: “She (Tanton) needs a big klap so that others can learn that the time for impunity is gone.” Read the judgment

The judge said Koko had in his initial affidavit taken great pains to demonstrate the umbrage he took against the “appalling manner” in which Tanton was vilifying him.

“It is against this evidence that his conduct is inexplicable. He did not persist with his claim that she publish an unconditional public retraction and apology and he no longer seeks an interdict against her from publishing similar defamatory statements.

“In addition it came to light that he declined to accept her tender [of a retraction and apology],” said Judge De Wet.

Tanton had been forced to oppose the application and deliver very substantial opposing papers.

The judge said Tanton’s advocate had submitted that Koko, having been the subject of numerous less-than-complimentary tweets over many years, had carefully selected his client as a strategic target for a SLAPP, knowing that she did not possess equal means. The advocate had argued that the three-fold purpose of a SLAPP had been achieved; to silence her, to punish her with exorbitant legal costs which she can ill afford, and to deter other citizens.

The judge said Koko’s behaviour suggested that he was not looking to restore his reputation but wished to punish Tanton, and in doing so prevent public comment on his conduct.

Finding that the application was an “abuse of court”, the judge said Koko’s claim for costs against Tanton was only raised belatedly when he realised that she was steadfast in her intention to fight him.

Tanton’s attorney, Rupert Candy, said his client was very relieved about the outcome. “She has always been an unwilling participant in these SLAPP proceedings. She looks forward to putting this behind her after recovering her costs.”