Four minors convicted for the 2019 death of Thoriso Themane

In 2019, a group of teenagers murdered Themane by beating him as he kept trying to escape and while others were filming the entire incident. 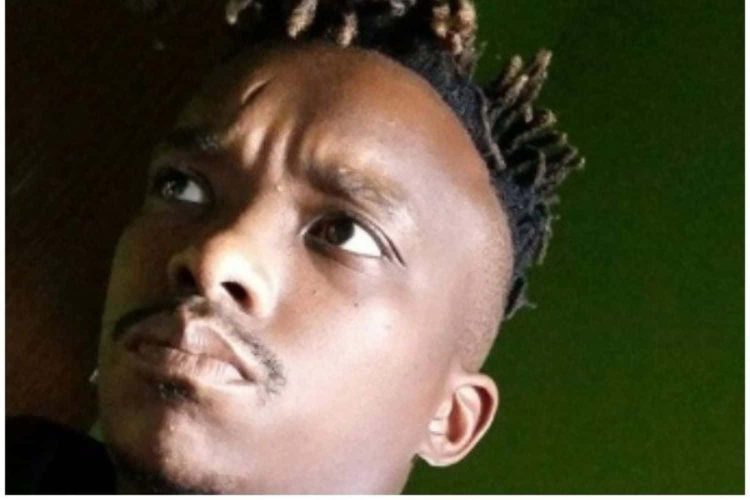 On Wednesday, 8 December, the High Court in Polokwane found four youngsters guilty of the brutal murder of Thoriso Themane.

Together with the four convicted youngsters, two other teenage boys have been convicted of “common assault” and two adult males have also been found guilty of assault to cause “grievous bodily harm“.

“The two adults Alfred Mothapo and Chuene Maleka were convicted of assault with intent to cause grievous bodily harm. The court remarked that Maleka and Mothapo upon their arrival at Mothapo’s house saw the deceased without enquiring.

“They then joined the group to assault the deceased with open hands and kicked him with booted feet. This was the evidence of the state witnesses. The police were called to the scene but never arrived and Maleka and Mothapo decided to leave the group,” Mashudu Malabi-Dzhangi from the National Prosecuting Authority (NPA) said.

What happened to Thoriso Themane?

Themane (28) was an aspiring musician and in 2019 he was assaulted and dragged through the streets at Fauna Park in Polokwane. The attack came after the convicted teenagers accused him of stealing one of their caps. Themane died later in the hospital.

“The deceased tried to break loose from the group several times, however, the offenders caught him. At some stage, he was assaulted for 15 to 20 minutes and at all times when the events were unfolding the state witness was taking video footage,” said Malabi-Dzhangi.

And in February 2019, the video of how Themane was being assaulted by the group of teenagers went viral.

And a family spokesperson, Karabo Themane, said that although the guilty sentence was “welcomed, it was still too early for the family to find peace“. 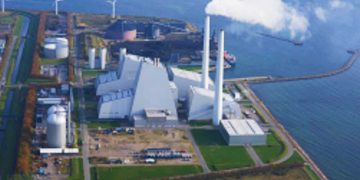 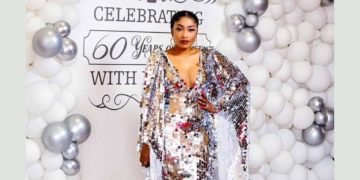 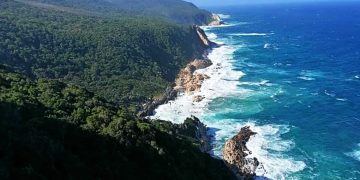