These Free State areas are expected to be without electricity until Friday. 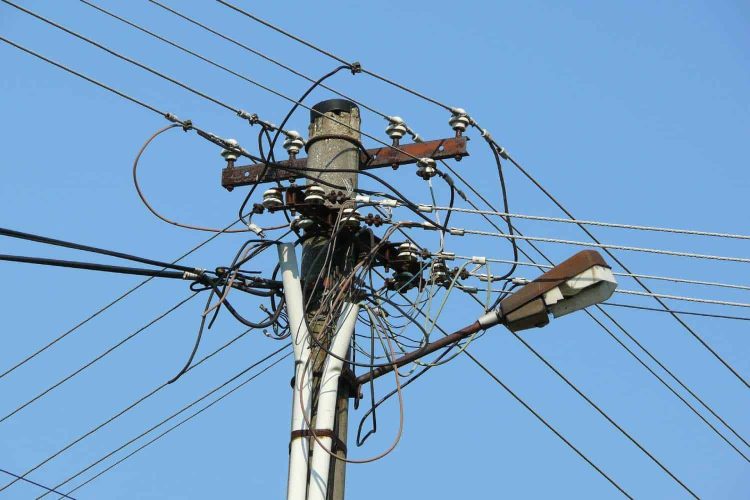 In a statement, Eskom confirmed areas in rural Free State have been affected by a raging thunderstorm that swept past the southern region of the province.

On Monday evening, the national power supplier’s infrastructure that feeds electricity to southern communities in the province was destroyed by a level 2 thunderstorm that swept past the inland region, from the Western Cape’s eastern coastline.

As a result, more than 50 electricity poles were uprooted, leaving households and businesses in Jagersfontein and Edenburg plunged in darkness.

“A storm that passed through the Southern Free State last night resulted in damage to Eskom infrastructure and left Jagersfontein and Edenburg as well as rural customers in these areas without electricity supply. About 50 poles in these areas are on the ground,” the power utility noted.

These following areas were without electricity on Tuesday 23 November 2021:

The power utility added that heavy rains have made it difficult to attend to the outages.

“At this stage, it is estimated that all repairs should be completed by Friday afternoon, however, further storms may delay progress. Eskom apologises for the inconvenience caused by the supply interruption and thanks electricity users for their patience,” the statement concluded.

The torrential system that nestled in the central regions of South Africa in the late hours of Monday is expected to travel towards the KwaZulu-Natal (KZN) coastline by Tuesday evening.

By Wednesday 24 November 2021, most parts of Free State are expected to be dry, with light-to-moderate showers observed in parts of Bethlehem and Witsieshoek.

Temperatures in the province are expected to rise from 15°C in the early hours of Wednesday, to a maximum of 22°C. 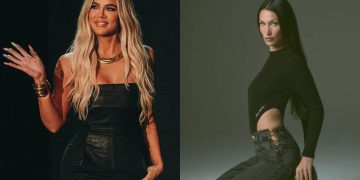 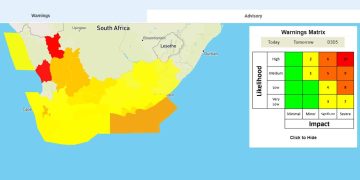 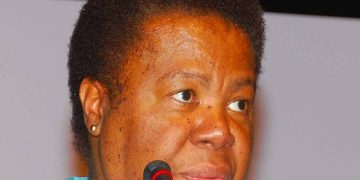 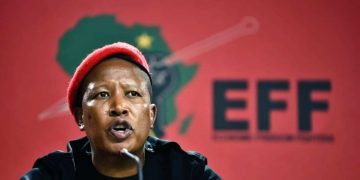