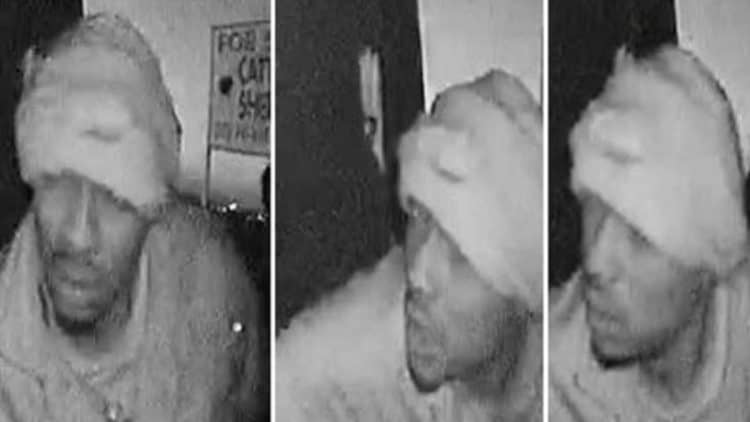 G4S Cash Solution has launched a national hunt for the killers of a security guard in Randfontein and has offered R1million for information that can lead to the successful arrest and conviction of the suspects.

According to a statement released by the group, a G4S security guard was shot dead on Monday evening just after 6pm, during a cash-in-transit attack at Engen Middlevlei filling station on the R28 in Randfontein, Gauteng.

The security guard, who cannot be publicly identified, came under fire, and one of his alleged killers was caught on CCTV surveillance footage which has now been made public as the search for the alleged killers continues.

Sandra Sowray, for G4S Media communications, said: “G4S Cash Solution, the largest cash management company in South Africa, is offering a reward of up to R1 million for credible, useful information leading to the successful arrest, prosecution and conviction of criminals who shot and killed a G4S security guard on Monday, June 20 at 6pm, during a CIT attack at the Engen Middlevlei filling station on the R28 in Randfontein. One of the perpetrators was caught on camera.”

Colonel Athlenda Mathe, the police spokesperson said the security guards were collecting cash at the filling station in Mohlakeng when they were attacked. “Reports from the scene indicate that the cash van was attacked by suspects who were driving in a blue Mercedes-Benz, a white BMW and a Mazda BT-50 double cab. The Mercedes-Benz was used to ram into the cash van, causing it to come to a halt. Thereafter, random shots were fired, said Mathe.

According to ER24, the security guard was found still behind the while showing no sign of life after he suffered a gunshot wound. His colleagues were ordered to lie down, and their pistols were taken. The van was blown up and an undisclosed amount of money was taken, said Mathe.

A case of murder, attempted murder and theft of firearms was registered, she said.