Gauteng police warn motorists as they are concerned about the surge in bogus cop hijackings which are taking place at certain traffic intersections in Randburg. 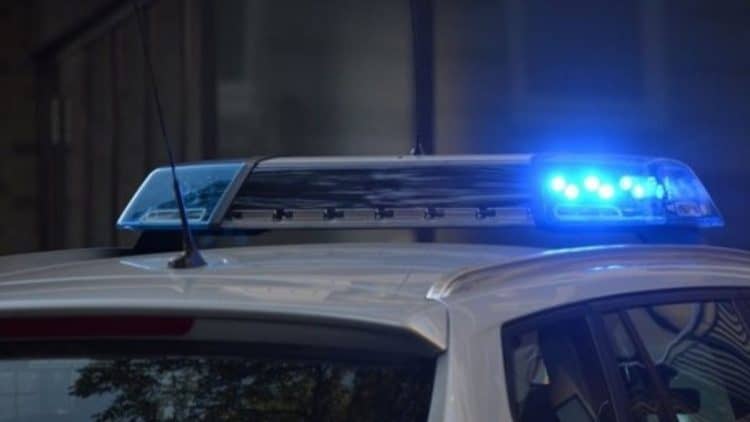 “The suspects operate in a group of two to four. They use a white Ford Ranger or a white Volkswagen Polo and use a blue light. Other vehicles are blue, white or silver Toyota Corollas, a Grey Nissan Navara and a Nissan Almera,” Maja added.

“Victims are held against their will and dropped off in different areas around Gauteng,” he said.

Maja urged motorists to adhere to the following safety tips in order to not fall victims of car hijackings:

Wahl Bartmann CEO of Fidelity Service Group said theft of items in motor vehicles and of motor vehicle parts has also been flagged, while the remote jamming devices used to jam or unlock cars has now become an everyday thing. People are warned to be very vigilant.