A 44-year-old Motherwell pastor was sentenced today in the Motherwell Regional court to 7 years imprisonment for raping a 22-year-old man in 2013. 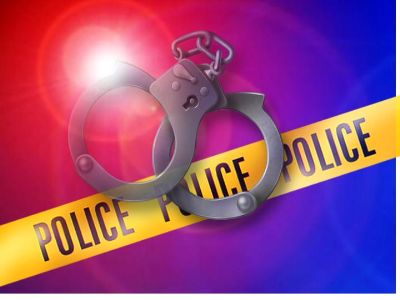 A 44-year-old (35 at the time of offence) Motherwell pastor was sentenced today in the Motherwell Regional court to 7 years imprisonment for raping a 22-year-old (now 31) man in 2013.

The victim became acquainted with the accused, Luthando Matodlana via a social networking app- Mxit in January 2013 as per Col. Priscilla Naidu.

The victim visited Matodlana at his house between February and March 2013 during which time he was raped.

After sharing his experience on social media in 2020, the victim was advised to open a case. In October 2020, Matodlana was arrested and subsequently released on bail.

Last week he was found guilty of rape and was immediately remanded in custody until his sentencing today, 26 May 2022.