The Hawks received information regarding the MSC vessel sailing from South America and managed to recover the drugs. 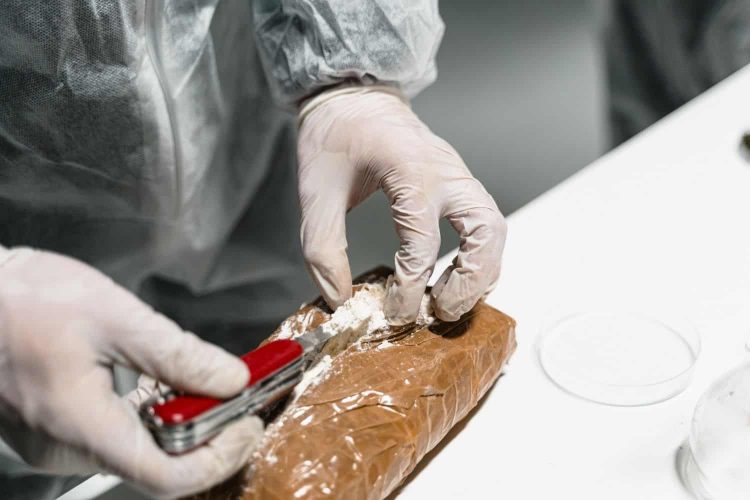 On Thursday, 25 November, the Hawks’ Serious Organised Crime Investigation team recovered a large amount of cocaine in the Durban Harbour.

The Hawks received information about when the MSC vessel that is allegedly carrying the drugs will arrive after sailing from South America. The information that they received was that the vessel was transporting containers that had wooden flooring boards where the cocaine was hidden beneath.

The Hawks got a team together and was ready at the harbour for when the MSC vessel arrived. During the search, black sports bags were discovered hidden between the wooden boards. And each bag had bricks of cocaine stashed in it.

All the bricks together weighed 600kg with an estimated street value of R240 million.

The Hawks are still searching for the perpetrators

No arrests have been made thus far in the ongoing investigation. Lieutenant General Godfrey Lebeya, the Hawks‘ National Head, is still pleased with the seizure and says that they will now solely be focussing on finding the perpetrators.

“I appreciate the efforts by the members of the DPCI in disrupting the supply of the drugs.

With the cargo safely in good hands, we shall now be focussing on the perpetrators.

I have further appointed a team on the recommendation of the Deputy National Head to cover ground in dealing with the drugs that were stolen in a burglary incident”. 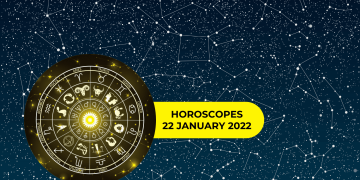 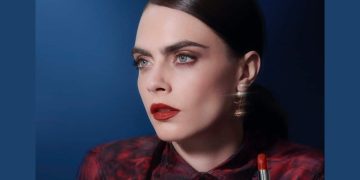 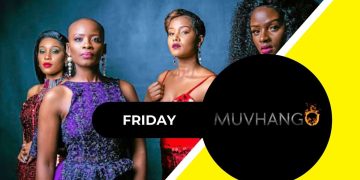