Health Minister Joe Phaahla has announced that wearing of masks is over along with other covid-19 restrictions. 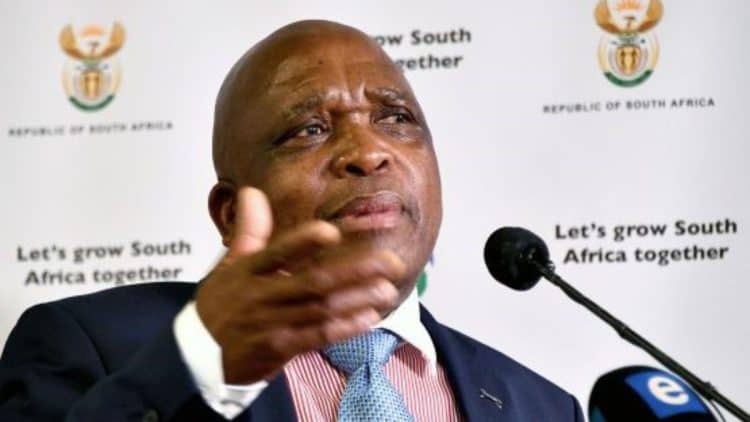 After many speculations about the end of face masks, it has now been confirmed that South Africa has put an end to Covid curbs which include wearing of face masks.

Health Minister Joe Phaahla has repealed the country’s remaining coronavirus-related restrictions, according to a government gazette which was published on Wednesday. These include wearing of masks, curbs on gathering sizes and border checks for Covid-19.

The announcement comes after Phaahla suggest that restrictions be dropped following the decline in hospitalisations and reported cases, according to a statement dated June 20. An announcement was only expected later this week after a meeting by President Cyril Ramaphosa and cabinet on Thursday.

“I Mathume Joseph Phaahla, minister of Health hereby repeal Regulations 16A, 16B and 16C of the Regulations Relating to the Surveillance and the Control of Notifiable Medical Conditions… in their entirety,” the two paragraphs state.

“The repeal of the regulations concerned will come into operation on publication in the Gazette.”

Regulation 16A deals with the wearing of masks, 16B contained regulations on gatherings, and 16C were the regulations for international travellers who entered into South Africa. The health Minster said his department has been working with the National Institute of Communicable Diseases on monitoring the epidemic.

As of mid-June, the indicators showed a decrease in the number cases, hospital admissions, the effective reproductive rate of the virus declined to under 0.7%, the number of people testing positive declined, and reported deaths have also declined.

It was for these reasons that Phaahla said the National Department of Health had planned to recommend to the cabinet that those regulations be scrapped.