The DA leader is calling out South Africans for their selective outrage. 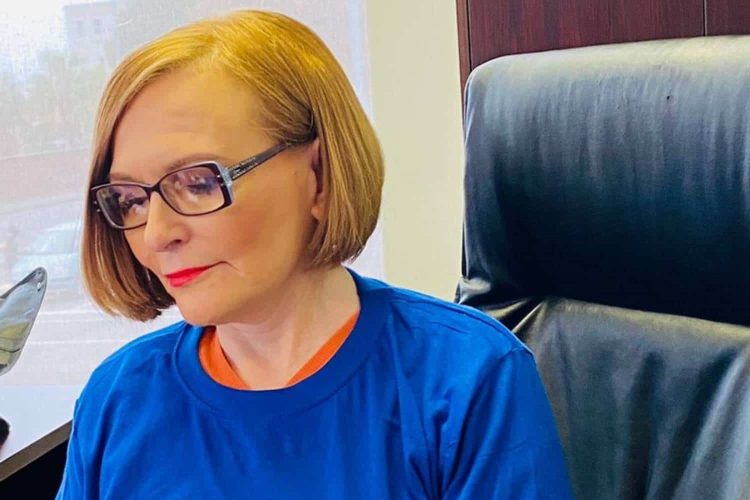 Zille, who’s been on a campaign short-stay in Gqeberha, took to Twitter to pour salt over open wounds.

The DA chairperson pointed to comments made by the Economic Freedom Fighters (EFF) around the Phoenix heroes posters as an illustration of how selective South Africans are with their outrage.

And, did anyone notice any public response to this?https://t.co/MNCcbfIOWW

The EFF had reiterated its stance on tagging Phoenix residents of Indian descent as ‘racists’.

“It’s racists who are intolerant of black people. That is what we have said and we are not ashamed about that. If it means that we are going to lose the Indian vote, let us lose it. We can’t just beg for votes of people who are killing other people. But also if Indians are going to think that they are going to vote for a political party because it is wrongly characterising them as heroes when they are murderers, then they are in a wrong country,” EFF deputy leader Floyd Shivambu exclaimed.

In Zille’s view, the comments made by Shivambu warranted the same outrage the DA received when it celebrated Phoenix residents involved in July’s massacre as heroes.

DA’s KZN leader Dean Macpherson, in his statement that followed the wide scale backlash the DA received over the controversial campaign posters, had unreservedly apologised for what he termed a misunderstanding.

The party had since resolved to taking down the campaign material but for Zille, this was yet another showing of South Africa’s selective outrage. Suffice it to say, her followers were far from impressed with her comments.

Here are a few reactions to the controversial tweet:

Helen Zille is very slow. Imagine using EFF as a benchmark for anything. How do we begin to explain this to her? Let me stop as I doubt she possesses the required comprehension threshold in order to grasp the impact of political party positioning in a mind of a voter. https://t.co/cXDPwKZuCH

What is the difference between Hellen Zille and Jacob Zuma, they are both bitter and angry retirees who still think like 35 year olds who can just wake up one morning and turn the country upside down, they are just refusing to enjoy their pension in peace https://t.co/hKfhsjk9Q3 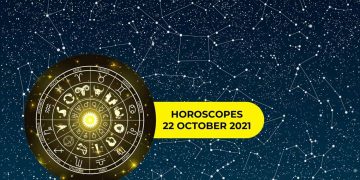 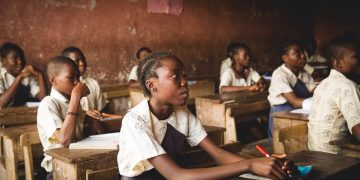