Here’s how much prices have increased for basics such as food, electricity and petrol

The prices of basic goods and services have increased due to Covid-19 restrictions and the war in Ukraine. 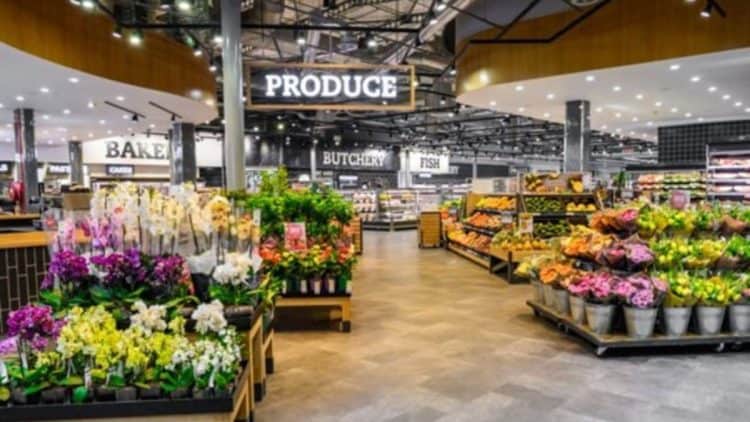 Prices of people’s basic goods and needs have skyrocketed in South Africa due to the effects of the Covid-19 restrictions, the war in Ukraine and the Chinese economic shutdown. Data from Statistics South Africa (Stats SA) show that annual consumer price inflation (CPI) reached 6.5% in May.

Stats SA said the increased breaks through the upper limit of the South African Reserve Bank’s monetary policy target range. This is the highest reading since January 2017 when the rate was 6.6%, it said.

The impact of fuel prices

The agency said food, transport and non-alcoholic beverages account for just of half of the annual rate with sharp price increases recorded in both categories. “Fuel, in particular, continues to be a major contributor. If the impact of fuel is removed from the CPI reading in May, the headline rate falls to 5.1% from 6.5%.

The price of food and NAB jumped by 2.1% between April and May, which shows the largest monthly increase since February 2016 when the country experienced sever drought. “The oils and fats product group continues to witness sustained levels of high inflation. The annual rate was 26.9% in May, representing the 17th month that has been above 10% (since December 2020). Prices jumped by 10.1% between April and May, representing the first time since 1997 that the monthly rate was above 10%.

“Sunflower oil, the product with the highest weight in the oils and fats group, is almost 40% more expansive than it was a year ago. Prices jumped by 16.1%between April and May,” said Stats SA.

Maize meal recorded a monthly increase of 5.1% while a loaf of white bread increased by 3.7%. According to Stats SA the annual meat inflation remained at above 6% since November 2020, with the reading in May standing at 9.4%.

The group noted that there has been an increase which is affecting consumers as they have to pay more than they used to. “Even just looking back over the last 12 months, it costs R400-R500 more than last year to fill up our cars, and over R3000 more to fill a truck with diesel. It is not difficult to absorb along the supply chain,” Trade intelligence said.

Energy regulator Nersa granted Eskom a 9.6% increase in in tariffs for direct customers, effective April 2022, with another municipal increase in of 7.47% taking effect in July 2022. An urban resident using about 200kWh in Gauteng per month would see their monthly power bill of R550 increase to R600.