Herman Mashaba confirms SA's wealthiest are ready to back him. 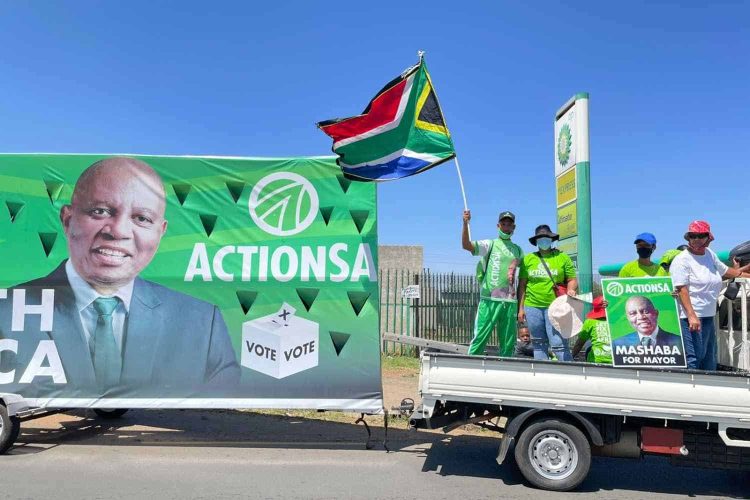 ActionSA leader Herman Mashaba clawed his way back from a heap of backlash to clarify the presence of the Oppenheimer family on his political party’s fund list.

The IEC, on Thursday, published the party funding declarations report for the 2021 municipal elections, showing the donors backing each political party.

ActionSA, a new political movement enjoying a great deal of momentum in growth, was the third-most backed party in the three months leading up to Election Day (July – August 2021).

Mashaba’s party declared R16.923 million of donations made up of cash transfers and in-kind. The latter, in this context, refers to cashless donations like printing and providing election campaign merchandise, marketing collateral and consulting.

In fact, considering the donations it received from a Jessica Slack-Jell and Victoria Freudenheim, individuals with close links to Rebecca, ActionSA received a shade below R10 million from the Oppenheimer network.

The transactions, according to the declarations report ,were made within 24 hours, between 16 and 17 September 2021, each R3 333 million.

In his statement, released as a response to the backlash that came from the ‘RET’ community, Mashaba implored his followers to recognise the transparency ActionSA has shown by declaring and, effectively, publishing its backers.

“We are proud of our association with South Africans who are committed to SA & have generously donated to its political future Our donors have been willing to do so openly & transparently as envisioned by the Political Party Funding Act, while others hide their donors from voters

“The reality is that after the performance of ActionSA, we have received even more interest from funders across the board. There is an overwhelming interest in the expansion of ActionSA to the 9 provinces of South Africa,” Mashaba wrote in a tweet thread. 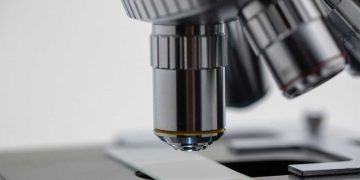