After half a decade have past since the brutal murders, a group of cold-case investigators claims to have identified the man known as the "Zodiac Killer". 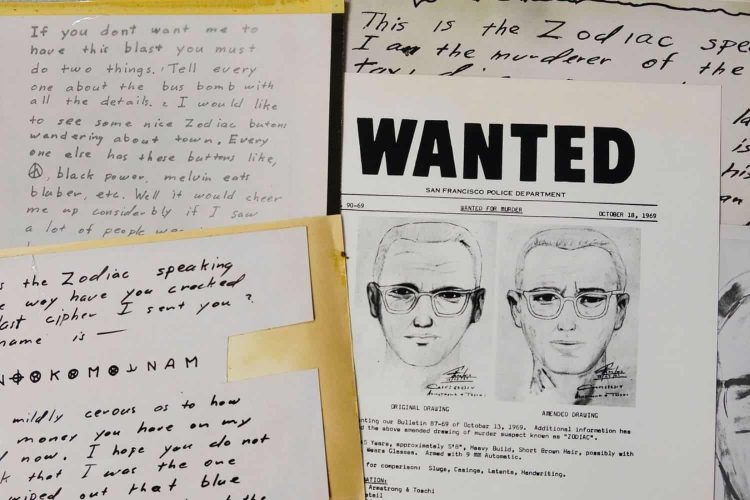 On Wednesday, an independent group of cold-case investigators came forward claiming that they had solved the mystery of the Zodiac Killer’s identity. Law enforcement agencies, however, said they are still investigating the decades-old serial murders.

The Zodiac Killer is believed to be responsible for at least five murders in Northern California, USA, from 1968 to 1969.

According to the Case Breakers, a team of 40 former law enforcement investigators, they identified the man known as the Zodiac Killer using “new physical and forensic evidence” as well as information from various eyewitnesses.

The group also filed court affidavits and secured decades of pictures from the man’s former darkroom. The Case Breakers believe that the man who was responsible for the Zodiac killings passed away in 2018.

In response to these new claims, the San Francisco Police Department (SFPD) confirmed that it is still an open investigation,

“We are unable to speak to potential suspects as this is still an open investigation,” the SFPD said in a statement.

The FBI, who have been supporting local law enforcement in the investigation, also did not acknowledge the claims.

“The Zodiac Killer case remains open. We have no new information to share at the moment.”

The Zodiac Killer claimed to have murdered as many as 37 people and gained notoriety by writing letters to police and local media boasting of these killings up until 1974. The killer would also often write letters in code and included bloody bits of clothing from his victims as proof of his horrendous acts.