Jacob Zuma may be terminally ill, defence reveals in court

Applicants opposing the Jacob Zuma medical parole argue that this is untrue. 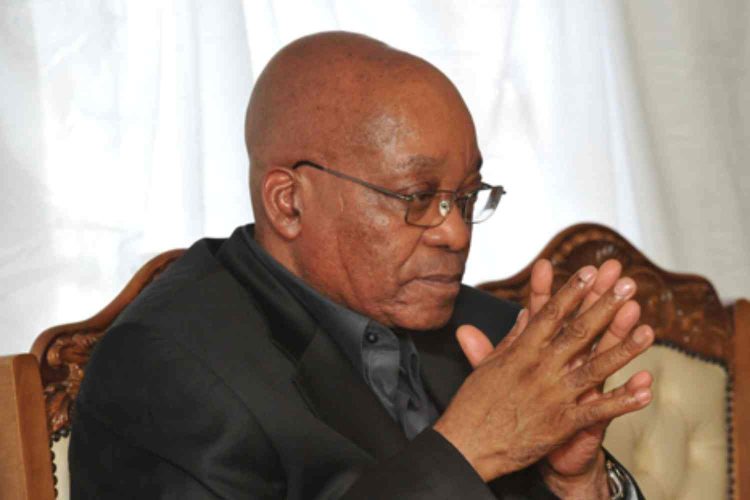 Former president Jacob Zuma may be terminally ill, according to his legal team who, on Tuesday, lodged a response to an application on his medical parole.

The Pretoria High Court heard compelling arguments from both sides of the bench. The applicants, the Helen Suzman Foundation, AfriForum and the Democratic Alliance (DA), maintained that the medical parole granted to Zuma in September 2021 was dubious, to say the least.

Saffarazzi previously reported that Correctional Services national director Arthur Fraser had admitted to overstepping the parole board’s decision and officiated the former president’s release, citing that Zuma could no longer be held at the Estcourt prison “because the type of med care required we are not able to provide.”

These admissions, Fraser had made on an interview with SABC 1’s The Watchdog, where he categorically admitted that initially, the parole board had dismissed the former president’s bid for a premature release from his 15-month prison term.

This application, Fraser admitted, was dismissed on the basis of findings made by a medical examiner appointed by the corrections department.

“I had then, the head of the centre who has the authority to decide, then reviewed the information available and then indicated that the conditions, based on all the reports that we have require us to release the former president,” he said.

On Tuesday, evidence leader for Zuma’s defence, Advocate Dali Mpofu hammered on the assertion that the former president, who’s made numerous public appearances, even addressing a large gathering at his national prayer event, is terminally ill and in no condition to complete his sentence at a prison facility.

“This application is a thinly veiled political stunt aimed at cheap electioneering, racist hatred, opportunism and the unwanted attention of busybodies, such as the three applicants,” Mpofu said

The applicants, on the other hand, vehemently dismissed claims made by Zuma’s legal team and stressed to the court that Fraser had overruled the parole board’s dismissal and used unlawful means to release his close compatriot.

The basis of the applicants argument is centred around the interpretation of the Correctional Services Act, and on whether Fraser had the power to overrule the parole board’s decision which was based on a valid medical report.

Judgement in the case has been reserved with no date announced as yet.