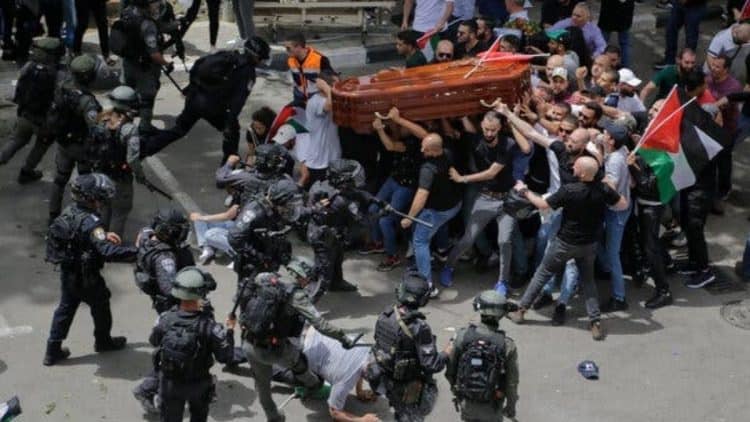 The United States and the United Nations describing the violent scenes as “deeply disturbing”.

Abu Akleh, an acclaimed Palestinian American broadcaster, was one of the leading Journalists who covered the Israeli-Palestinian conflict. Her death while covering an Israeli raid in Jenin in the occupied West Bank sparked international condemnation. The 51-year-old Journalist was shot and killed Israeli forces while she stood with other Journalists.

Israeli officials said she could have been struck by Palestinians or Israeli fire. Then on Friday in Jerusalem, Abu Akleh’s funeral was marred with a burst of violence. As her body left St Joseph Hospital, Israeli forces attacked mourners at the funeral procession while they carried Abu Akleh’s coffin.

Israeli forces seized Palestinian flags from mourners and also smashed the window of the hears that was carrying the body of Shireen and removed the Palestinian flag that was inside. Israeli authorities said six people were arrested for throwing “rocks and glass bottles” at the Israeli police.

Jerusalem Red Crescent said 33 people were injured in the attack and six were hospitalised. Antonio Guterres, the United Nations Secretary-General said he was “deeply disturbed” by the violence according to his spokesman.

Secretary of Sate Antony Blinken said the US was “deeply troubled to see the images of Israeli police intruding into her funeral procession today… Every family deserves to be able to lay their loved ones to rest in a dignified and unimpeded manner.” 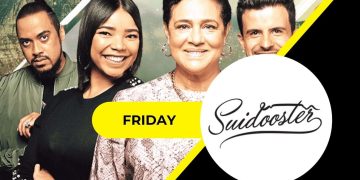 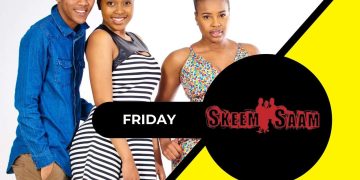 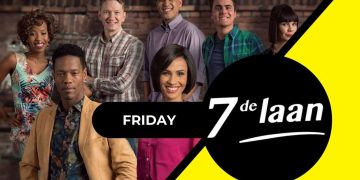