The Grammy nominees are in, and amongst the expected and well-known artists, there might even be a few surprises here and there. 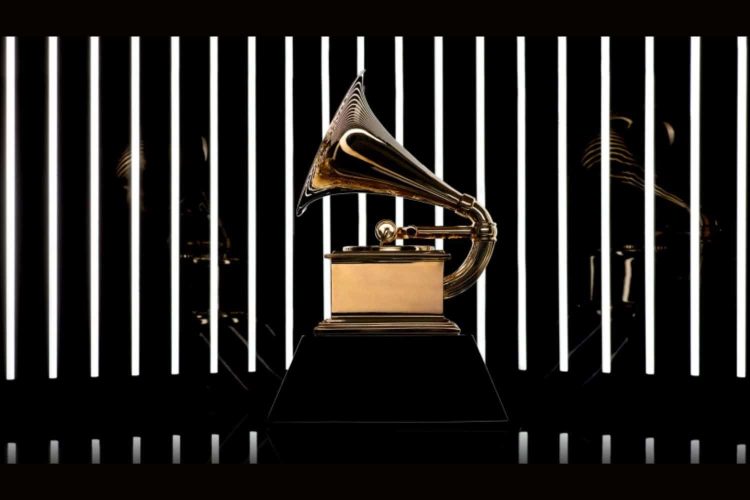 It's Grammy season - here's who's leading the pack in nominations. Image: Jathan Campbell via grammy.com

This year, the Grammy Awards have taken a different approach for selecting their nominees. Instead of following the controversial “secret committees” who was in charge of presenting the final lists, this year they simply went with a popular vote.

When the list of nominees came out on Tuesday, most of the top nominees didn’t come as surprise. However, we think it’s safe to say that the top nominee definitely blew everyone away.

The top nomination goes to …

Jon Batiste! He leads the nominees with 11 Grammy nominations – for his “We Are” album and his film score for “Soul”.

And even though “We Are” only peaked at no.86 on the Billboard 200, the amount of nominations Batiste received just shows how his music has such a multi-genre appeal.

And 18-year-old newcomer Olivia Rodrigo is nominated in all of the general field (“Big Four”) categories: record of the year, album of the year, song of the year and best new artist. Rodrigo launched her music career early in 2021 when she dropped her hit song “Drivers License”.

This year the Grammy Awards made a change of another protocol too – the number of nominees in each category has been expanded from 8 to 10.

The CEO of the Recording Academy, Harvey Mason Jr, oversees the Grammys and explains why this decision was made:

“We made the decision to expand to 10 fairly recently. We looked at the voting, which was up 17% this year, and the amount of submissions — almost 22,000, that’s a crazy high number — and we said, ‘This is an incredible opportunity for us to honour more artists and shine a light on more great music.’ Traditionally, the Academy might have studied this for a few years and done a committee, but I think the way music is moving and the industry is evolving, I’m proud to say the Academy is able to move quickly.”