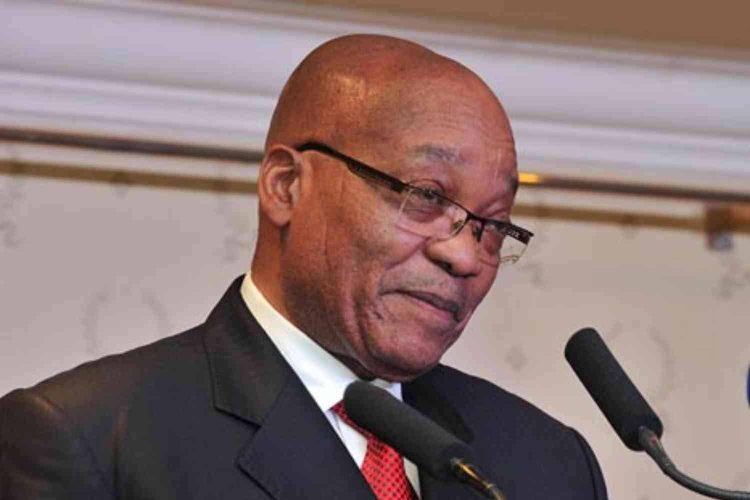 The Jacob Zuma Foundation, by proxy of the former president, will be laying criminal charges against State prosecutor Advocate Billy Downer.

In the latest bid to have the lead prosecutor in the Arms Deal trial recused, Zuma will be taking his gripes to a Pietermaritzburg police station to open a criminal case.

Downer, according to Zuma’s assertions, acted improperly and compromised his position as a lawyer when he allegedly leaked sensitive information in relation to the corruption case, to members of the media and Central Intelligence Agency (CIA) spies.

In September, the former president added two instances in his recusal application, where Downer allegedly committed acts of prosecutorial misconduct.

“On 9 August 2021 and in keeping with this attitude, Mr Downer, strangely, filed an unsolicited affidavit, even prior to us filing our postponement application, in which he disclosed and annexed the confidential medical report in respect of Mr Zuma.

“While preparing our application, an inquiry was made by a journalist who appeared to have a source in the NPA on matters involving Mr Zuma, who broke the story of the medical report/letter and, to our utter surprise and shock, referred to its contents in such a way that it was abundantly clear that the journalist had read or had been advised of the contents thereof,” the former president’s lawyers revealed.

Jacob Zuma Foundation spokesperson Mzwanele Manyi will hold a press briefing outside of Pietermaritzburg police station on Thursday at 13:00.

As indicated in court on 22/09/21, H.E Prez Zuma will be laying criminal charges against Adv Billy Downer SC for his admitted conduct which is in breach of sections 41(6) read with 41(7) of the NPA Act.
The media is invited to a briefing outside SAPS in PMB on 21/10/21 at 13h00. pic.twitter.com/cn5FSw7KIf