After Pretoria High Court came to the decision that Jacob Zuma's medical parole decision was "unlawful", he has been granted leave to appeal. 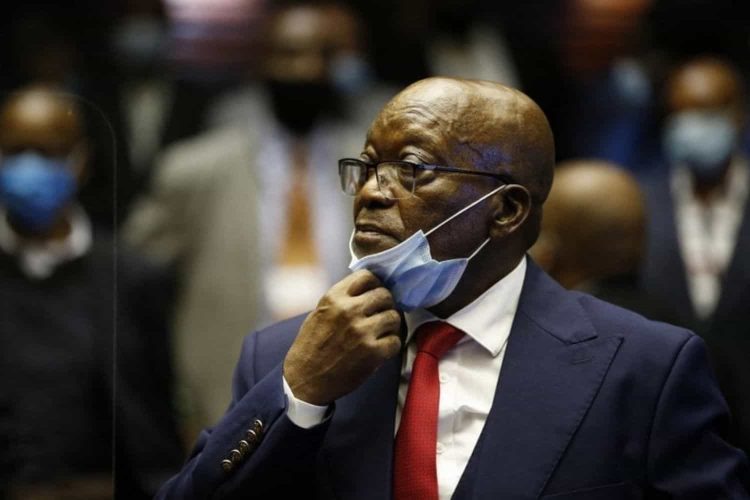 Jacob Zuma is granted leave so that his return to prison ruling can be appealed. Image: Facebook / Jacaranda FM News

The Pretoria High Court has come to the decision to grant former President Jacob Zuma leave so that he can appeal the recent ruling that orders him to be sent back to prison.

The ruling came after former Correctional Services commissioner, Arthur Fraser’s decision to release Zuma on medical parole was “set aside and declared unlawful“.

After the ruling was made that Zuma was to be sent back to prison to continue his 15-month prison sentence, his legal team jumped into action.

The team argued on an urgent basis on Tuedsay that they believe that the Supreme Court of Appeal (SCA) and the Constitutional Court may reach a different conclusion.

However, the DA, Afriforum, and the Helen Suzman Foundation all opposed the application.

Judge is convinced that there are gournds on appeal

And it has been reported that Judge Elas Matojane is convinced that there are grounds on appeal that the SCA could entertain.

“I am of the view that there is a reasonable possibility that another court may find that the order that the respondents time spent on medical parole should not count towards fulfilling his sentence, as this impacts on him unfairly.”

“In that one, it was not his decision to be released on medical parole, second his meeting his political allies in a prayer meeting was once-off, his freedom of movement is restricted and this has an impact in his dignity, he is serving his sentence outside prison and because of his illness and advanced stage he needs compassion, another court in my view may consider these points and reach a different conclusion,’ said Matojane.