The Johannesburg High Court grants John Hlophe leave to appeal findings of gross misconduct against him. 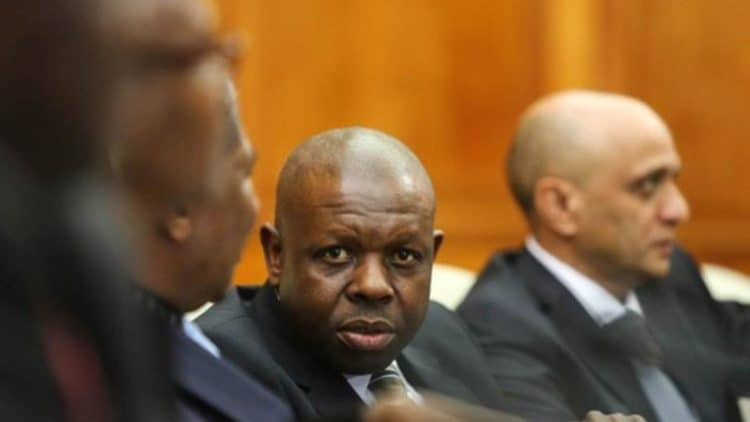 The Johannesburg High Court has given embattled Western Cape High Court judge John Hlophe some reprieve after it granted him leave to appeal the findings of gross misconduct against him. The ruling has grated leave to appeal a ruling of the Judicial Service Commission (JSC) that cleared way for his potential impeachment.

While finding that Hlophe’s leave to appeal application lacked merit, a full bench of the Gauteng High Court in Johannesburg, however, granted him leave to appeal saying it “raised matters of significant public importance”- due largely to the fact that Hlohpe may become the first judge in South African history to be impeached.

Hlope was found guilty by the Judicial Service Commission (JSC) in August 2021. That followed a judicial conduct tribunal which found that Hlophe had improperly sought to influence two of the highest court’s judges Chris Jafta and Bess Nkabinde, to violate their oaths of office in relation to a 2008 complaint that he had sought to influence the outcome of cases. The case which heads to the apex court relates to charges against former president Jacob Zuma.

Hlophe challenged the decision by the JSC in the high court in Johannesburg, but the case was dismissed by a full bench in May. However, acting judge president Audrey Ledwaba, deputy judge president Roland Sutherland, and judge Margie Victor, who previously dismissed his case have now granted Hlophe leave to appeal.

In the short judgement, the three judges found that the arguments presented by Hlophe were recycled and the contentious issues were “no more persuasive by being repeated”.

“Notwithstanding the view that we take of the lack of merits in the application, it is plain that the case has raised matters of significant public importance. The controversy embraces both the obvious and several nuanced issues of critical significance to the administration of justice,” the judges found.