The suspect was stopped in Worcester and K9 Unit members Snoekie the sniffer dog and his handler was successful in catching the suspect. 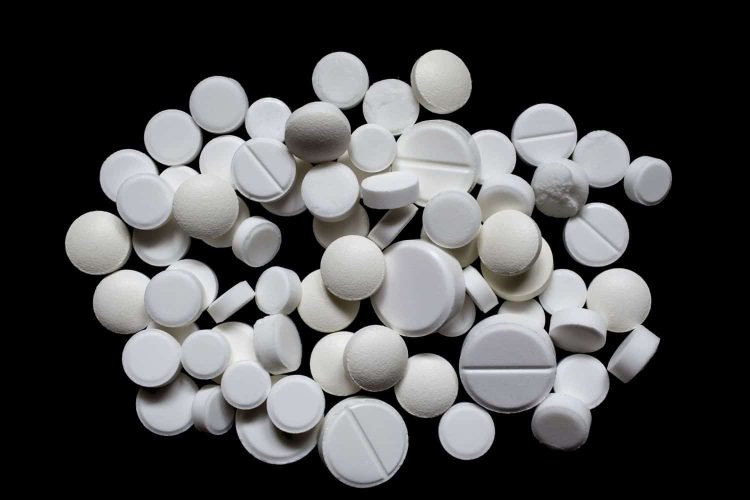 With recent efforts to address the drug trade in the Western Cape, the Worcester bust came as a huge reward for the K9 Unit. The suspect was caught on Tuesday night, 23 November.

The K9 Unit reacted immediately and set up a roadblock in order to stop the target vehicle. Once the Mercedes Benz van was spotted, they stopped the vehicle so that Snoekie the sniffer dog and his handler can do a thorough search of the van.

It was during the search that Snoekie the dog reacted positively to drugs in a sealed compartment on the side of the van. This then led to the discovery of 20 000 mandrax tablets with an estimated street value of R800 000.

The driver of the vehicle was a 51-year-old man from Welgelegen. He was arrested and will be making a court appearance in Worcester once he has been charged with dealing drugs.