Eskom may have deviated from a plan that would have significantly reduced the risk of loadshedding. 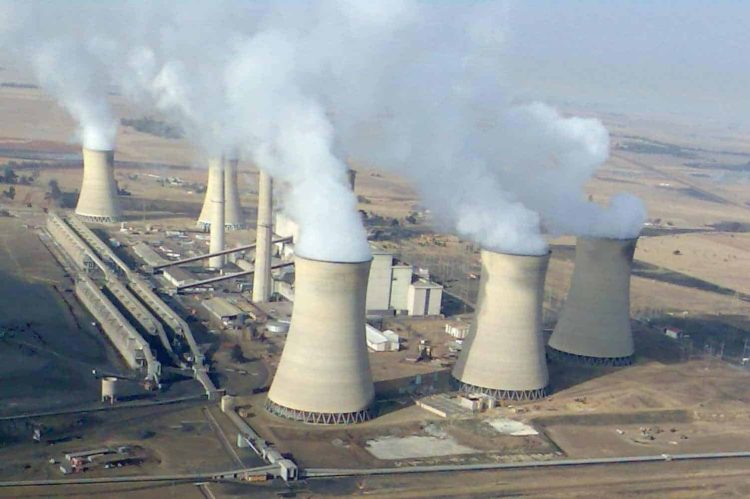 Loadshedding returned for the first time in months last week Friday, and according to experts, rotational power outages may persist for the next five years.

Why loadshedding could be around for five years

South Africa remains on stage 2 loadshedding until Thursday, a measure that was necessitated by rolling breakdowns at power stations, including massive contributors like Tutuka, Kusile, Komati and Hendrina.

While the power utility has vowed to bring stability to the grid, energy expert Ted Blom is adamant that loadshedding will continue to haunt us for at least five years and Eskom CEO Andre De Ruyters is to blame.

“Eighteen months ago, he said he would have all the plants refurbished and that load shedding would end. Earlier this year, he has come out to say he is not going to spend that money on refurbishing the plants and it would be a better investment to put it into renewables. Why are we now sitting with broken plants?” Blom asked.

Much of the energy expert’s assertions are based on Ruyters’ deviation from increasing expenditure on coal power station refurbishments.

In October 2020, Eskom’s CEO had rolled out details around the utility’s Maintenance Recovery Project which, aimed “to spur midlife refurbishment and conduct reliability maintenance.”

The plan was to inject finances into refurbishing existing coal power plants so that by September 2021, the risk of loadshedding would be significantly reduced, but not eliminated.

However, a month after this deadline, South Africa was plunged into prolonged darkness and according to Blom, who recently spoke to East Coast Radio, this is a sign of darker days to come.

The energy expert’s argument is that Eskom failed dismally when it shifted its focus and resources towards renewable energy.

In Blom’s view, loadshedding will likely remain in place for at least five years and “it could have been avoided if the management of Eskom had done as they promised.”

“It would have been avoidable, but given that the management of Eskom has said they won’t spend money on refurbishing the coal power units, I suspect we will going to have lots more load shedding in the next 5 years,” he said.