A dormant non-profit receives R80 million from the National Lotteries Commission but no-one will say how the money was spent. 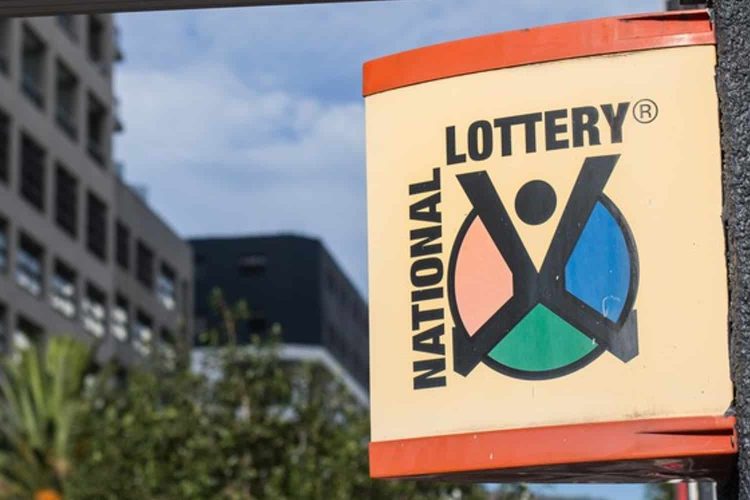 The National Lotteries Commission (NLC) gave R80 million to a dormant non-profit, for a sports project. Yet there is little to show for how the money was used. And Solly Siweya, a politically connected businessman with a brand new luxury home in Bryanston, was involved.

The commission paid R80 million to a dormant non-profit organisation, Lulamisa Community Development for a sport-related project. But neither the NLC nor the company will say what the money was for and how it was spent.

Siweya, who featured in a recent GroundUp investigation into the controversial purchase of a luxury home in Bryanston, was a key player in the grants.

GroundUp recently revealed how (then) Sports Minister Fikile Mbalula put in a R5.6 million cash offer to purchase the house. But just nine days later Upbrand Properties, a company linked to the suspended NLC chief operating officer Phillemon Letwaba, put in an identical offer for the property, with Siweya acting on its behalf.

Three non-profit companies linked to Siweya have received Lottery grants of over R93 million in recent years. At least one of these grants to the non-profit Life for Impact in the 21st Century is currently being investigated by the Hawks and also the Special Investigating Unit (SIU).

Lulamisa was originally registered as a Limpopo-based non-profit company in 2002, according to Department of Social Development (DSD) records. The DSD register lists Lulamisa’s activities as “development and housing; employment and training; job training programmes.”

Lulamisa has been dormant and non-compliant for at least the past five years, according to these records.

What the money was to be spent on is not clear. Neither the National Lotteries Commission, Siweya nor others linked to the dormant non-profit would answer questions about it.

Around the time of the payment of the first tranche to Lulamisa, a Facebook page was set up on 4 March 2016 announcing the launch of “the Lulamisa Games” with a free concert in Kuruman in the Northern Cape. The “Games” were described by Lulamisa as the “Legacy Programs” of the bid by Durban to stage the Commonwealth Games in 2022. (The bid has since been cancelled.) There were a handful of posts on that day. And then nothing more was ever posted.

The page’s “About” section says the Lulamisa Games, “an initiative of Lulamisa Community Development Organization”, were funded by the NLC. The NLC and Lulamisa logos are featured in the handful of posts on the page, all dated 4 March 2016, and all related to the Lulamisa Games.

After the 4 March posts, the Facebook page went silent with no news ever posted about the Games or any other events associated with them. A Lulamisa Games website does not work.

In May 2016, Siweya, who was described as Lulamisa’s board chairperson, represented the company at a sod-turning ceremony in Hlaneki, a village in rural Limpopo, for a new “sports centre”. Siweya also handed out kits to sports teams from local schools.

At the time, Siweya said the event was part of a nationwide awareness campaign “to inform the youth about the different sporting codes in preparation for the 2022 Commonwealth Games to be hosted in Durban”.

“We last saw those people in 2016. After making a promise and the sod-turning ceremony they never set foot here until today,” said Nhlaniki. “I am very disappointed as a leader that such a promise made in front of the whole community was never fulfilled.”

In response to a series of questions, Siweya said that he was no longer involved with Lulamisa and referred us to people currently involved with the organisation. But he ignored requests to supply their names and contact details.

Pinky Khosa, the only other director of Lulamisa registered with DSD, did not respond to questions sent to her by email.

The NLC did not respond to detailed questions, including what the money was spent on. Spokesman Ndivhuho Mafela said only: “The National Lotteries Commission will not be making any public comment with regards to [the] funding of projects that fall between 2014-2020 timeframe. This is due to the presidential proclamation that commissioned the SIU to undertake an investigation of projects that falls within that period. It will be unfair for the NLC to provide parallel commentary before the conclusion of this process.”