The man was caught at OR Tambo International Airport and tried to smuggle the rhino horns disguised as chocolate to China. 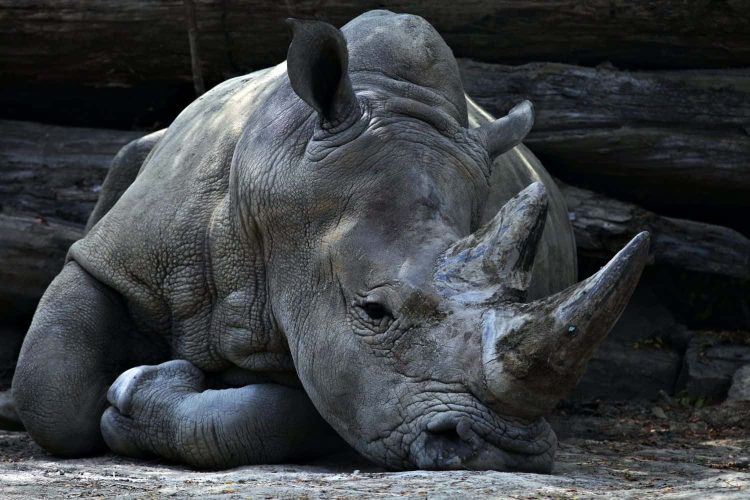 Man arrested for trying to smuggle six rhino horns out of the country. Photo by Ashes Sitoula on Unsplash

The festive season was interrupted for airport officials when suspicious-looking “chocolates” came across their plate. On Thursday, 23 December, a 46-year-old man was caught and arrested at the OR Tambo International Airport in Johannesburg. He was arrested after six rhino horns were found in his possessions.

The rhino horns parcel was declared as chocolates

According to the Hawks’ spokesperson, lieutenant Colonel Philani Nkwalase, members of the Hawks Serious Organised Crime Investigation Team and officials from the Department of Forestry, Fisheries and the Environment were summoned to the airport after a suspicious parcel was detected.

“The parcel was allegedly declared as Ferrero and Cadbury chocolates. Upon examining the parcel, the team found six pieces of Rhino horns inside two boxes of lunch bar,” says Nkwalase.

The Hawks also revealed that the man was trying to smuggle the parcel to Shandong province in China. And an undisclosed amount of money was also found in the suspect’s car.

“A thorough investigation by the Hawks led to the arrest of the suspect and an undisclosed amount of money was found hidden under the driver seat of his vehicle.”

Nwalase added that the suspect is set to appear in the Kempton Park Magistrates Court on the 28th of December 2021.