After smuggling over 50 pieces of rhino horns into Vietnam, the suspect is now paying with the most jail time ever given for wildlife related crimes. 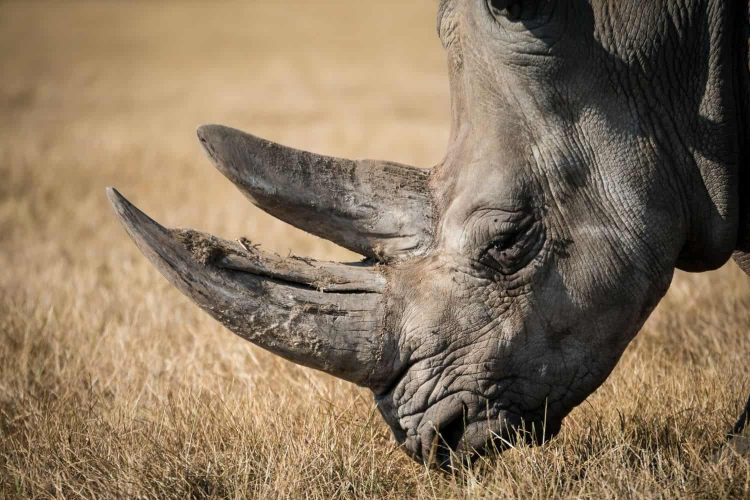 Vietnam is a “consumption hub” as well as a “popular transit point” for the multibillion-dollar trade in animal parts. And even though authorities have vowed to stop the illegal wildlife “crisscrossing” its border, the black market still persists.

However, earlier this week, a 36-year-old man, Do Minh Toan, received a sentence of 14 years in jail for trading and trafficking rhino horns. Toan smuggled the illegal objects from the United Arab Emirates (UAE) into Vietnam.

Over 50 pieces of rhino horn was discovered

The pieces were encased in plaster and police had to use rods to break them open.

This is the toughest punishment relating to rhino horns

The non-government organisation, Education for Nature Vietnam (ENV), confirmed that this sentence was the “toughest to date” in Vietnam for rhino horns and wildlife-trade-related crimes.

“Amid the negative opinions about Vietnam’s handling of wildlife crimes, this heavy penalty showed that Vietnam’s competent authorities have begun to mete out serious punishment to deter people from wildlife crimes,” ENV vice-director Bui Thi Ha said in a statement.

The organisation further said that Vietnam recorded 317 rhino horns related crimes since 2017. And a total of 24 people have been arrested and charged. However, the average jail term for those found guilty is around 5 years.

Rhino poaching remains a serious problem all around the world

According to conservationists, there are only about 29 000 rhinos left in the wild.

Vietnam and China remain popular markets for elephant tusks, pangolins, tiger parts and rhino horns. And some believe that, when ground into a powder, rhino horn helps cure diseases and hangovers.

And despite the trade being banned globally since the 1970s, poachers in Africa have continued to destroy wild rhino populations to meet the demand of the black markets. 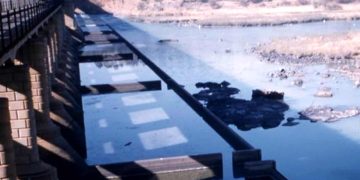