Man succumbs to injuries after being shot multiple times in Soweto

Man gunned down in an alleged taxi violence hit 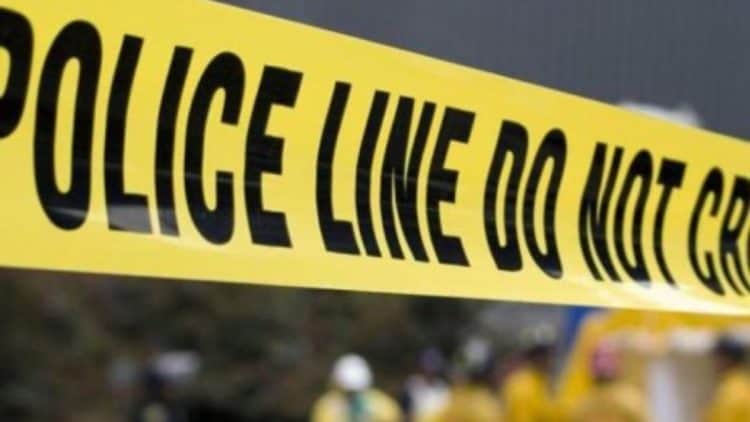 The Johannesburg Metro Police Department (JMPD) has confirmed that one person was killed after he was shot multiple times in Orlando, Soweto.

It is understood that the 25-year-old man was shot multiple times near Zephania Mothopeng Street. The motive for the shooting unclear, however, JMPD spokesperson Xolani Fihla said the murder might be linked to taxi violence.

In a separate matter, police in KwaZulu-Natal have launched a manhunt for suspects who shot and killed seven people at a tuckshop in Marianhill.

Seven people were killed after unknown gunmen opened fire at a tuckshop on Saturday. It has emerged that one of the victims was in the area to see a traditional healer to be cleansed for a crime that he had committed.

Neliswa Nkonyeni, the KwaZulu-Natal Community Safety MEC said the perpetrators should be brought to book.

“We do condemn this kind of criminality that is happening throughout the country and throughout the province of KwaZulu-Natal as well. We have activated a community policing forum and we are hopeful, as you can see, that even here the CPF is with us trying to ensure that they intervene as and when it becomes necessary,” Nkonyeni said.