Manhunt launched after bodies of couple were found in Dithakong Village

Police in Lomanyaneng launched a manhunt after the bodies of a couple were found in the bushes in Dithakong East village, outside Mahikeng. 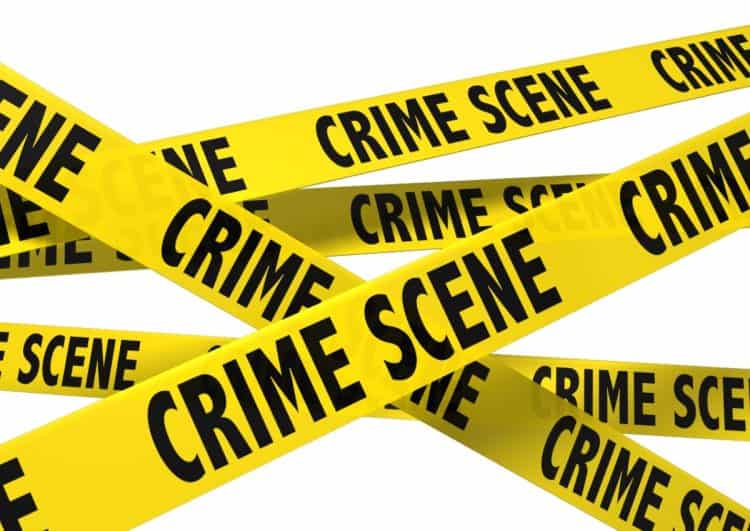 Manhunt launched after two bodies were found - Image via SAPS

According Brigadier Sabata Mokgwabone, police spokesperson says, two days later, the 42-year-old girlfriend’s body was spotted by a member of the community at about 09:00, and alerted the police.

The deceased was found approximately 100 metres from where the boyfriend’s body was discovered.

Preliminary investigation revealed that the girlfriend’s body was found with some body parts missing.

According to information, the couple was reported missing to the police on Sunday, 19 June 2022. They were allegedly last seen alive on Thursday, 16 June 2022, at the boyfriend’s place in Mapetla Section, Setlopo village.

Investigation into the matter revealed that a Toyota Quantum vehicle, belonging to the boyfriend, is still missing. With police still investing, no arrest has been made.