Married man pushes his girlfriend from fourth floor of hotel

After checking in for a romantic get-away at a Joburg hotel, a woman is in critical condition after surviving a four-story fall. 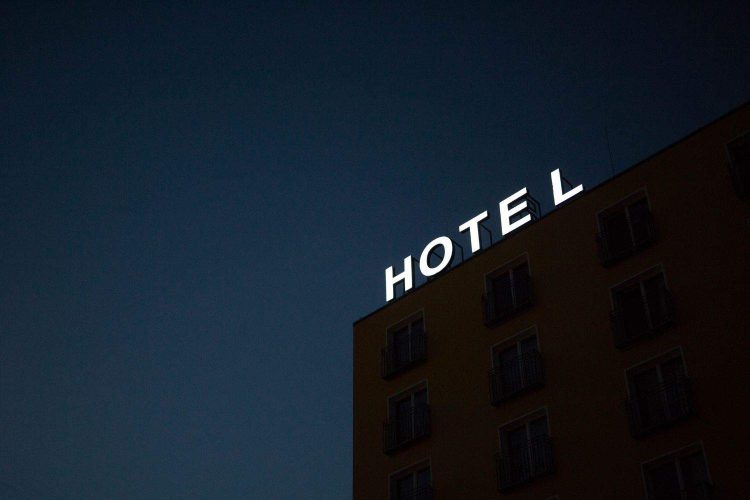 Married man pushes his girlfriend from fourth floor of hotel. Photo by Marten Bjork on Unsplash

In the early morning of 16 December, Johannesburg police apprehended a 38-year-old man for attempted murder.

At around 20:00 the previous evening (15 December), the suspect booked a hotel room for him and his girlfriend on the corner of Bree and Troye Street in Johannesburg.

The couple’s room were located on the fourth floor of the hotel. And around 01:00 on Thursday morning, the security guard heard a loud bang outside.

When he went to inspect, he found the 25-year-old girlfriend outside on the street badly injured. According to her, her boyfriend pushed her from the fourth floor. After calling the police, the girlfriend was taken to hospital by ambulance and she was in critical condition.

The boyfriend, however, was found sleeping in their room “as if nothing happened”. However, as they started questioning him, they realised that he is in fact a married man, and the woman who was checked in with him in the hotel, was not his wife.

Police apprehended the suspect and the motive for pushing the victim is not yet known. However, the investigation is underway and the suspect is appearing today in the Johannesburg Magistrate Court.