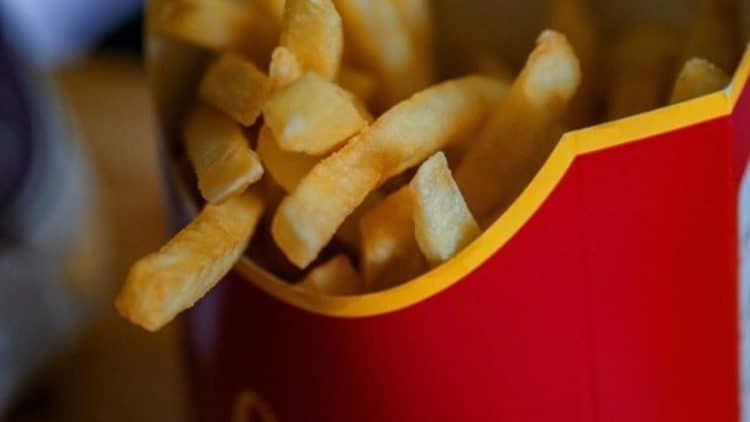 A 20-year-old man has been charged with attempted murder after allegedly shooting a McDonald’s employee for serving his mother cold fries, according to police and media reports.

In this latest incident, 20-year-old Michael Morgan shot a 23-year-old McDonald employee in Brooklyn on Monday evening, according to the New York Post and the police.

The injured victim who was rushed to hospital is in critical condition. The incident allegedly started as an argument between a 40-year-old woman and the victim, whom she accused of having given her cold fries, said the tabloid.

The angry woman made a video call to her son Morgan, who rushed into the fast-food outlet and argued with the employee before the two of them went outside. Morgan pulled out a gun and shot the employee, according to a police source who witnessed the incident, cited by the Post.

Morgan confessed to an earlier murder, a killing he had gotten away with until the fast-food fracas, police said on Wednesday. The McDonald’s employee shooter confessed to an October 21, 2020, homicide he was long suspected of committing.

That fatal shooting took place six blocks from McDonald’s. The police later on Wednesday charged Morgan with the murder of 28-year-old Kevin Holloman, who was gunned down in front of an apartment building on Herkimer St. near Rochester Ave. Holloman suffered “multiple” gunshot wounds, said police.