Even after an arrest has been made, the 8-year-old boy still remains missing and SAPS are reaching out to the public for assistance. 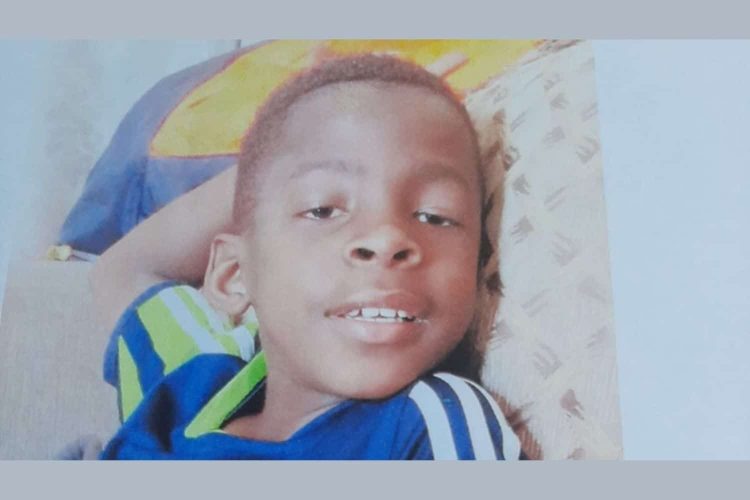 The North West SAPS based in Mogwase outside Rustenburg has announced that a reward of up to R50 000 is available for anyone who has information regarding Tlotso Mogomotsi Moilwe.

The 8-year-old boy went missing on Christmas Day and was last seen around 15:00 playing with his friends in Segakwaneng village near Moruleng.

Myburgh further confirmed that an arrest has been made, however, police have yet to find the boy.

“Initial police investigations led to the arrest of 28-year-old Bridget Bojosi, who appeared in the Mogwase Magistrate’s Court on January 6 on a charge of kidnapping,” Myburgh said.

Bojosi is set to appear in court again on the 13th of January, until then she is kept in custody.

SAPS urge anyone with information to come forward

Since investigations can get no lead on where the 8-year-old boy might be, SAPS are urging members of the public to reach out if they have any information regarding the kidnapping case.