Missing man rescued amid flooding of the Vaal River

The missing animal activist was found huddled in a tree where he had to spend the night after his kayak tipped over in the Vaal River. 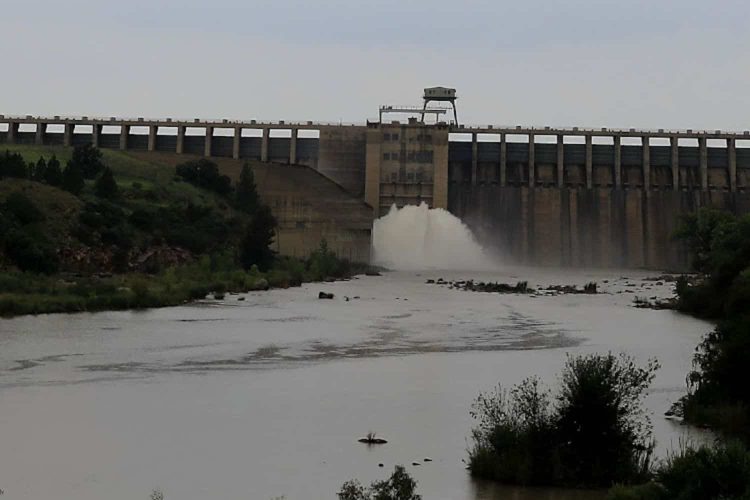 The man is part of a team from the South African Wildlife Rehabilitation Centre and set out on Monday to help rescue birds and their eggs from trees on the river bank.

However, as the river was swollen from heavy rainfall and had four of the dam wall sluice gates opened at the time, the kayak tipped over.

According to the National Sea Rescue Institute (NSRI) spokesperson, Craig Lambinon, a search was done along the river banks and went as far as Groenpunt Correctional Services.

And on Tuesday, 4 January, the man was found stranded in a tree after his kayak was damaged.

“During the search, the missing kayak was located wrapped around a tree and damaged and while an NSRI rescue craft searched that area along the river the man was found huddled in a tree that he had climbed to escape the rapids after being swept away when his kayak capsized,” says Lambinon.

“He was rescued from the tree and taken onboard the NSRI rescue craft and brought to the staging area where was reunited with family, colleagues, and friends. He had reportedly remained in the tree throughout the night.”

The man was immediately given medical attention and treated for exhaustion and dehydration. 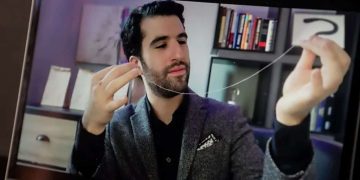