Missing man’s body identified after being found in Pretoria dam

The mutilated body was discovered on Monday, and since then police were able to positively identify the body as that of Zeyn Khan. 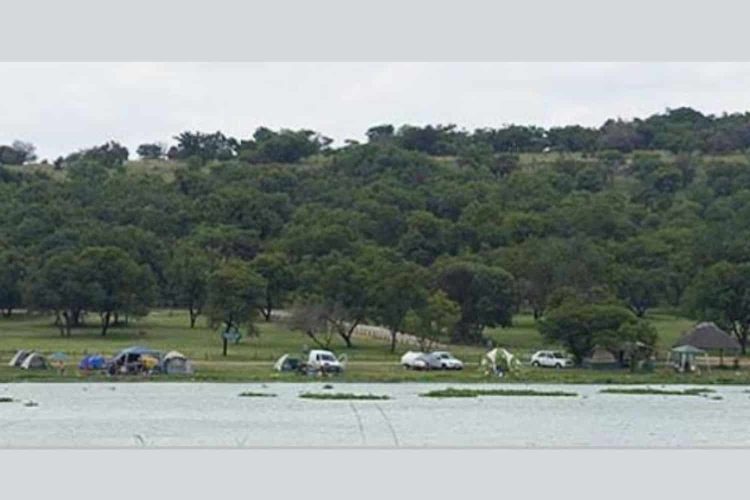 Missing man's body identified after it has been found in Pretoria dam. Image: TimesLives

On the 28th of November, a businessman from Lenasia, Zeyn Khan, was reported missing after his car was found abandoned in Eldorado Park. His mutilated body was found on Monday, although it has only been identified on Thursday.

On Monday night, a group of Pretoria fishermen and campers spotted a motorist stopping on a bridge and dumped what they believed was the frozen and mutilated torso of Khan. The group was sitting on the river bank when they witnessed how “something” was thrown over the side.

Upon discovery, the body was found wrapped in clingwrap, and with the head and limbs chopped off. The body was thrown into the Edendale River, which flows into Roodeplaat Dam.

Police Spokesperson, Lieutenant Corporal Robert Netshiunda, confirmed that the body was identified as Zeyn Khan and that the discovery was possible through DNA analysis.

“The divers recovered the mutilated body of a man whose identity is now confirmed as Mr Zeyn Khan.”

Netshiunda further confirmed that the kidnapping and murder of Khan are under investigation, and encourages the public to reach out to the police.

“Members of the public are encouraged to continue to work closely with the SAPS and report all suspicious and criminal persons and activities by calling the Crime Stop number 08600 10111, or alternatively by giving tip-offs on the MySAPS app that can be downloaded onto any smartphone.”

The body of Zeyn Khan (43) has been identified. It was found in the Roodeplaat Dam last week. Zeyn went missing in Nov. There were calls for ransom but no proof of life was given. pic.twitter.com/IwkxQH2nn5