Police divers retrieved the body of a woman in a dam who went missing 17 days ago and her boyfriend has been arrested as the top suspect. 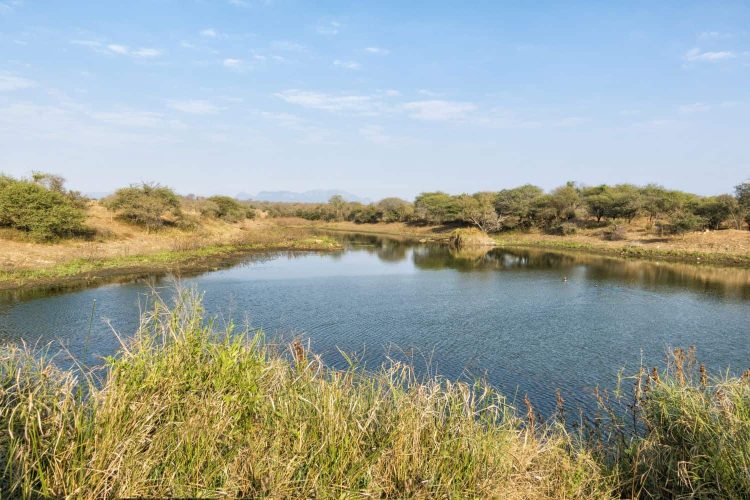 Even though Thandi Paulina Dhlamini (31) has been missing for longer than two weeks, neither her parents, friends nor boyfriend has reported it to the police.

According to Thandi’s parents, she went missing at Ntha Township near Lindley on 23 October 2021. She was last seen by her parents and friends at a tavern in the informal settlement of Phola Phola Park section. However, as Thandi tends to disappear and come back home every now and then, her family didn’t think it was a serious matter.

Community members came across the victim

On Tuesday, 9 November, community members were walking inside the Municipality camp at the bank of the dam when they saw a body floating on top of the water. They immediately informed the police and the Welkom Search and Rescue Team arrived.

When they recovered the body from the water, police discovered that it was indeed the missing body of Thandi Dhlamini. Thandi’s body was wrapped in a blanket with stones inside. And after bruises were found on her body, a case of murder have been opened.

Police tracked down the suspect

Preliminary investigations that were conducted after Thandi’s body was found, led police to interrogate suspects in Lindley.

From there they managed to crack the case when they made a breakthrough whilst questioning a suspect. This led them to Qwaqwa where they worked together with Tseki police to trace the main suspect – Thandi’s boyfriend.

The 30-year-old suspect was spotted at Monontsha Village and arrested on the spot. He will be charged and will appear before Petrus Steyn Magistrate court soon.