Public Protector Busisiwe Mkhwebane has complied with the deadline and has given reasons to President Cyril Ramaphosa why she should not be suspended pending the impeachment proceedings in parliament. 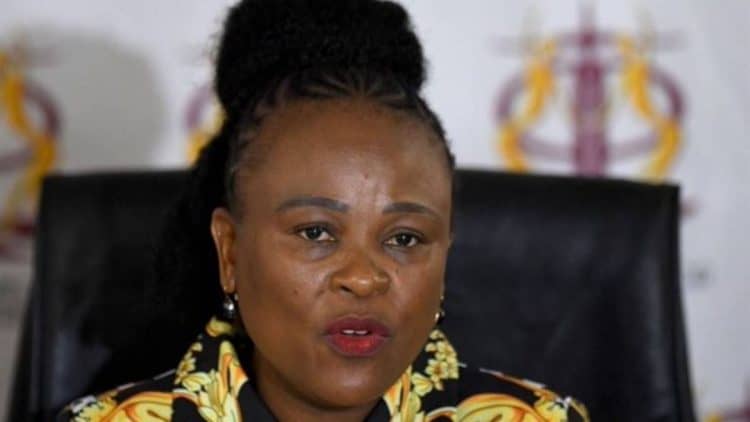 “The president made this request to the public protector in March after confirmation from the speaker of the National Assembly that the section 194 committee had resolved to continue with its consideration of the motion for the removal of the public protector,” Tyrone Seale, the acting presidency spokesperson said.

Ramaphosa had written to Mkhwebane on 17 March asking her to give reasons withing 10 days why she should not be suspended. Mkhwebane said despite giving reasons to Ramaphosa, she did so under protest because of the application in the Western Cape High Court.

“In part A of the application, in which judgement is reserved, advocate Mkhwebane seeks an interim relief interdicting president Cyril Ramaphosa, Mr (Qubudile) Dyantyi and (Nosiviwe) Mapisa-Nqakula from proceeding with the mooted suspension. In part B, which has yet to be heard by a different constituted court, she seeks an order declaring the conduct of Ramaphosa, Dyantyi and Mapisa-Nqakula in respect of the impeachment process unconstitutional, unlawful, null and void,” said the office of the public protector.

“Mkhwebane holds a strong view that Ramaphosa is precluded from playing any role in her suspension primarily because he is conflicted and that, in any event, the powers to suspend as envisaged in section 194(3)(a) of the Constitution will only be triggered after the start of the removal proceedings, which has not yet happened,” it said.