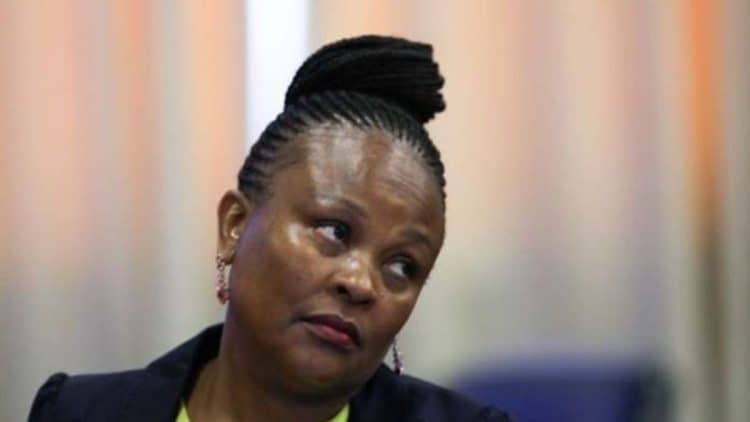 The committee conducting an inquiry into Public Protector Busisiwe Mkhwebane’s competence to hold office released documents related to its investigation. Section 194 committee said on Thursday, it wants to make all interested parties aware that documents that that central to the impeachment hearing which is starting next month.

The committee on Wednesday decided to move forward with the hearing despite Mkhwebane’s objections. In February, the unanimous judgement by the Constitutional Court cleared the way for Parliament to begin with its process of impeachment against Public Protector Busisiwe Mkhwebane.

Mkhwebane applied to the Apex Court to rescind its decision, but she failed. She applied for the court again and the Constitutional Court refused to listen to her application last week and the matter was dismissed.

Mkhwebane will be allowed to cross examine witnesses at the inquiry looking into her fitness to hold office. The terms of reference state that the committee will give the Public Protector copies of all statements received as well as the list of all the witnesses who will be called to testify at the inquiry.

The committee stated that it will permit her or her legal representative to cross examine witnesses or even call their own witnesses to testify. The documents include responses from Mkhwebane and also provide the rule of removal of office bearers of chapter 9 institutions.

Mkhwebane said it is deeply regrettable that section 194 is moving ahead with the enquiry looking into her fitness to hold office. She added that she is confident that no legitimate enquiry will find her guilty of the charges.