This assurance comes after he was questioned whether the police had "given up" now that the Moti brothers are safely home again. 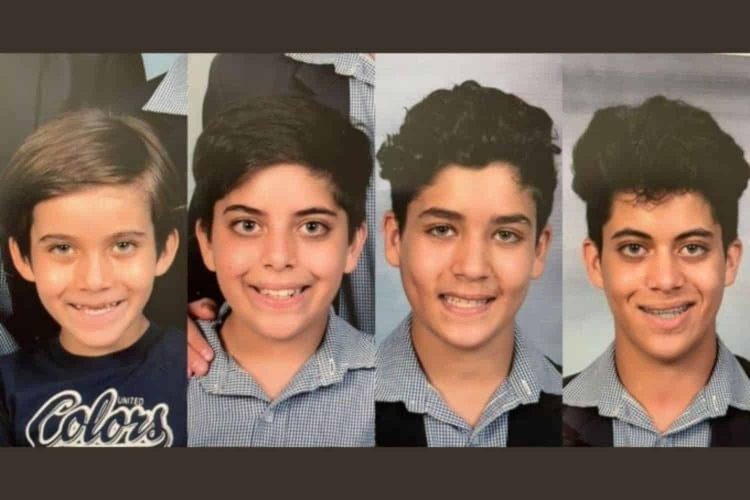 On Wednesday afternoon, deputy police minister Cassel Mathale told the National Assembly that the investigation into the Moti brothers kidnapping case still continues even though the boys have been returned.

Zidan (7), Zayyad (11), Alaan (13) and Zia (15) were kidnapped on their way to school by armed men and were held captive for three weeks. And once the Moti brothers returned safely, reports started coming in that an R50 million ransom was paid for their safety. However, according to the Moti family spokesperson, the family denies paying any ransom.

Mathale questioned by EFF’s Shembeni regarding the Moti brothers case

During the Assembly’s question session, EFF MP Henry Shembeni that the crime statistics “demonstrate crime is truly out of hand“. These statistics are for the current financial year’s second quarter which was released last week.

From this, the Moti brothers case was brought up as Shembeni noted that the boys’ safe return had no involvement from the police. He then inquired whether police were still investigating the case.

“Or have you given up because they have returned home?” Shembeni asked.

To this Mathale answered that the police had not given up and “had not failed in the fight against crime“. Furthermore, he assured that the investigation into the Moti brothers kidnapping case was ongoing.

“We will not stop because they’re home,” he said.