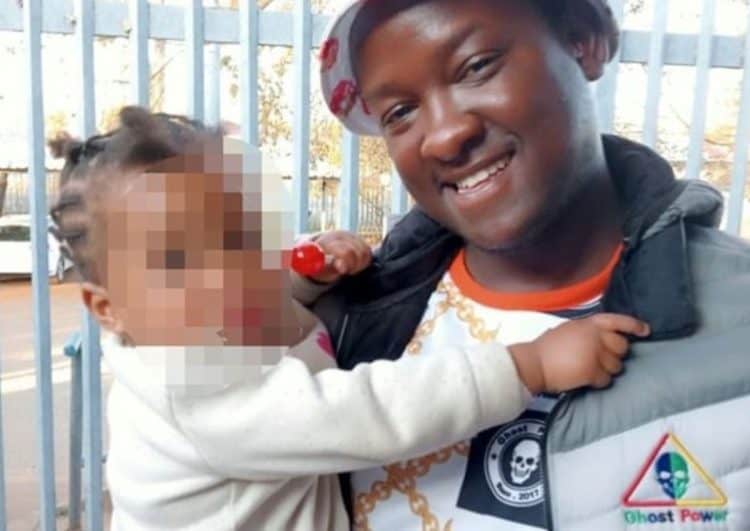 “The father had gone to Tembisa court leaving the Nanny with both his daughters, three year and 18 months old. When he came back, he found the three-year-old with the tenants while the nanny and the little girl were nowhere and their bags were also gone,” said Constable Patricia Mgijima, the spokesperson of Tembisa SAPS.

“The father started communicating with the nanny via WhatsApp and she agreed to have taken the little child with her until he paid her salary amounting to R4000 he is owing her,” Mgijima added.

The operation to locate the toddler was conducted by a detective from the Family Violence, Child Protection and Sexual Offences Unit (FCS), negotiators and other police experts who followed the nanny’s signal to her location.

The 26-year-old nanny was located in Lawley, Soweto, where she was handed over to the police by her brother, who refused to sleep under the same roof with a stranger’s child after hearing about the non-payment story. The police were already following the signal of the cellphone which was leading them to the Lawley police station.

The nanny was detained at Tembisa Police Station pending a court appearance. Furthermore, the nanny’s four-year-old baby was taken to a place of safety as the mother remained behind bars.

The Acting Station Commander Colonel Elmarie Pero thanked everyone who put an effort in finding the child and urged parents to be vigilant and do a background check of who they hire to look after their children.