National Shutdown: Only one disruption so far

Amidst the national shut down rumours over the weekend, SAPS braced for the worse. However, only one disruption has been reported so far. 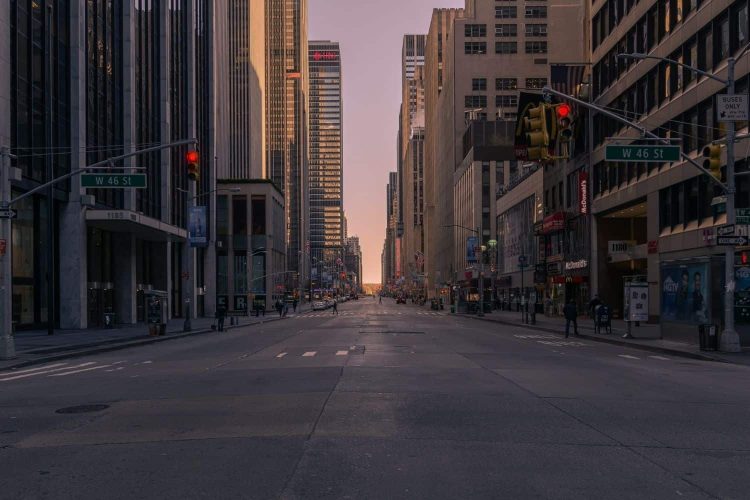 National Shut Down: Only one disruption so far. Photo by Julien Riedel on Unsplash

The South African Police Service (SAPS) was on high alert on Monday, 23 August 2021, amidst national shutdown rumours. Acts of violence and rioting have been posted on various social media platforms over the weekend. It is said that these posts are an attempt to encourage this sort of behaviour.

The police have taken all the threats very seriously and geared all their security forces to be on high alert. However, with all the threats and rumours going around, there has only been one disruption so far. On Monday, Umgeni Road in The City of Durban was closed off in the early morning hours due to burning debris. Just after 03:00 protesters blocked off the road and set items on fire. DA Shadow Security Minister, Dianne Kohler-Barnard, confirmed that a vehicle burned out and that SAPS should have prevented it.

By 05:30, the fire had been extinguished and protesters had left the scene. Law enforcement officials remained at the scene and the road still remained closed. However, around 06:00 the “all clear” was given and Umgeni Road was reopened. Citizens were encouraged to move forward with their day and go to work as normal.

Despite the morning chaos, thus far there are no other signs of disruption or national shutdown in the rest of the country. All public transport was travelling as per normal as police watched over commuters. Many businesses decided not to open in the case of protests and looting becoming out of hand as in July 2021.