Eskom heads to court after NERSA has announced the rejection of the power utility's application for tariff increases. 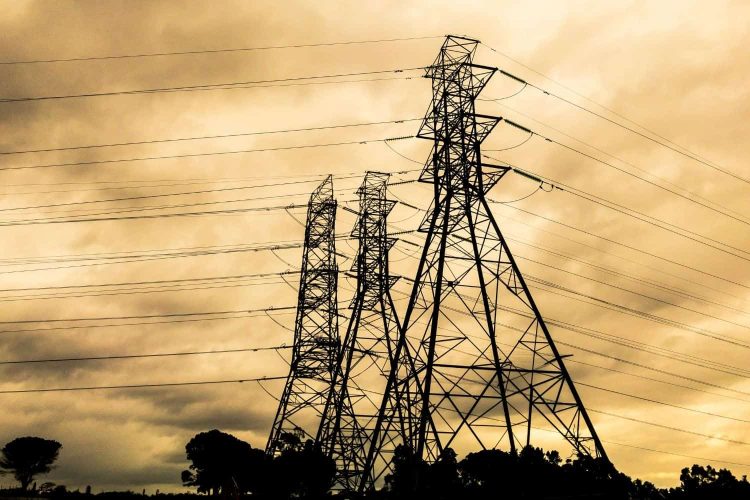 At the moment, the National Energy Regulator of South Africa (NERSA) is studying a court application by Eskom. The application seeks to compel NERSA to reconsider Eskom’s tariff increase application.

This came after the energy regulator rejected Eskom’s multi-year electricity tariff increase application at the end of September.

Eskom says that the increase is “the only option”

On Monday, Eskom stated that it had filed an application in the High Court to review NERSA’s rejection of the tariff increase. According to the power utility, this move is its only option.

“Regrettably, this is the only available option to avoid extremely serious and negative consequences for Eskom and by necessary consequence, to National Treasury. The urgent High Court review requires NERSA to urgently process the Eskom revenue application for at least one year, as required by law.

“The proposed timeframe allows for a decision to be made in time for implementation by 1 April 2022,” Eskom said.

NERSA announced the rejected Eskom application at the end of September

When NERSA announced that it had rejected Eskom’s price application, a consultation paper was published. The paper covered the principles that were to be used when determining the pricing.

“The new price determination approach will also take into consideration the rapid transformation of South Africa’s electricity sector, respond to the transformation of the Electricity Industry and associated energy security concerns, rising electricity prices as well as the increase in self and private sector electricity generation,” NERSA said at the time.

However, now Eskom says that NERSA’s approach regarding price determination is “impossible” to apply.

“NERSA… requires Eskom to make a new application based on a methodology yet to be developed. This is impossible both from a legal process and timing point of view. It is hoped that NERSA will respond in a manner that allows for the stability of the country’s economy and the electricity industry,” the power utility said.