The process of selecting a new Chief Justice is well underway as the panel received a few hundred public comments regarding the 8 nominees. 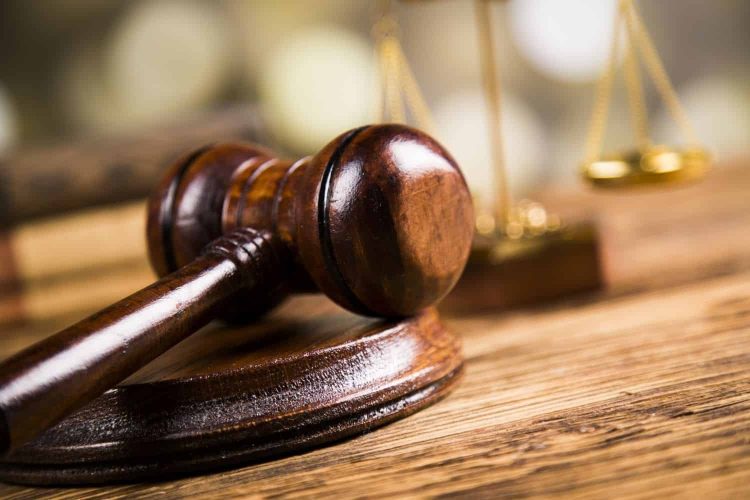 The shortlisting panel that scrutinises nominations for the position of Chief Justice, has received 564 submissions of public comment. These public comments can be either in favour of or in objection to nominees.

Each nominee will now comment on the public submissions

According to The Presidency, the submissions vary greatly in substance and volume. The panel will now give each nominee the opportunity to comment on the public submissions made with regard to his or her nomination.

“Upon receipt of the comments of the nominees the Panel will commence with the assessment and evaluation of each candidature in order to compile a shortlist of three to five candidates for submission to, and further consideration by the President,” the Presidency said in a statement.

The eight nominees for the position of Chief Justice are:

The panel will now have to shortlist the nominees to only three to five names. These nominees will then be presented to the President on the 29th of October 2021.