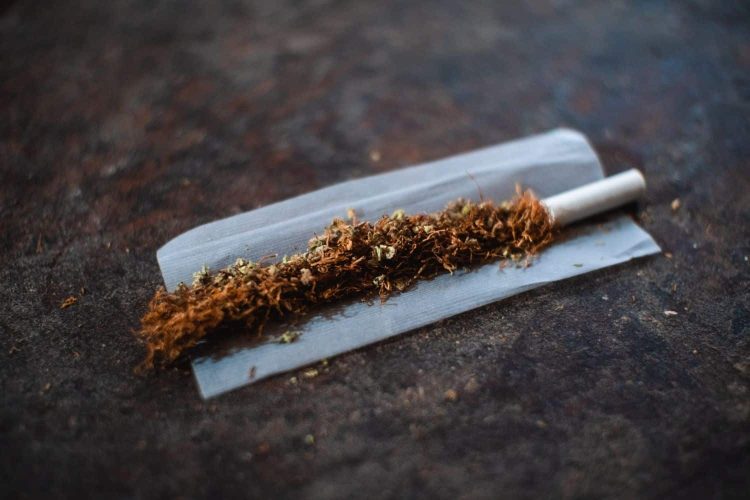 On Thursday, 9 December, New Zealand’s Associate Health Minister Ayesha Verrall announced that, from 2027, the age ban for tobacco sales would increase by one year annually to “keep the cohort smoke free“.

At the moment, New Zealand outlaws tobacco sales to those under 18.

“We want to make sure people never start smoking… as they age, they and future generations will never be able to legally purchase tobacco, because the truth is there is no safe age to start smoking,” Verrall said.

Verrall further added that the government would legislate to restrict where tobacco is sold. And in order to reduce the prospects of people becoming addicted, only products with low nicotine levels will be allowed into the market.

New Zealand is a bit of a “global trailblazer” when it comes to restricting tobacco, with banning cigarette sponsorship of sports in 1990 and banning smoking from bars in 2004.

According to Verrall, the health toll was especially heavy on Maori and Pacific communities. Here, smoking rates are double the 13.5 % recorded in the rest of the population.

“Smoking is still the leading cause of preventable death in New Zealand and causes one in four cancers.”

New Zealand to “lead the world in tobacco control”

It is the government’s aim to reduce the smoking rate to 5% by 2025. And they further estimate that this goal could save the health system NZ$5.5 (US$3.6 billion).

Lobby group, Action on Smoking and Health (ASH), commented that the new tobacco laws were now a realistic prospect. And he commended the government for challenging “Big Tobacco”.

“This collection of complementary measures will be the envy of countries struggling to combat the death and misery caused by smoked tobacco,” ASH chairman Robert Beaglehole said.

“We will lead the world in tobacco control.”