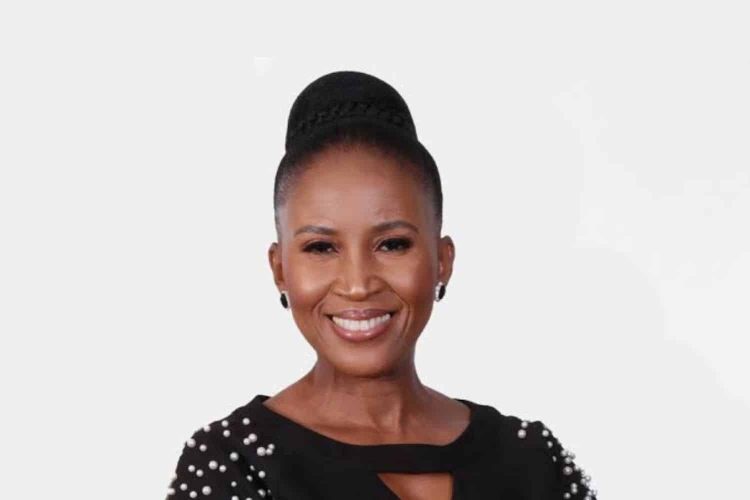 After political parties have confirmed that the process was free and fair, Mpho Phalatse (DA) has officially won with 144 seats while the ANC received 121 votes.

The DA’s Vasco da Gama has also been elected as the new speaker of the City of Johannesburg. He won with 147 votes cast in his favour.

Health Minister, Dr Joe Phaahla, have confirmed ongoing rumours that they will be working with the government in hopes to lessen the potential onset of a Covid-19 fourth wave.

“We would want to avoid severe lockdowns. We are studying developments every day, but, we would want to do as much as it’s possible, in terms of social restrictions, to avoid super-spreading.

“But, without taking too much away from the liberties of people socially and economically,” he said.

On Monday, ANC supporters stormed the venue where the meeting was held in order to elect the new city mayor.

As the group entered, they become violent by toppling chairs and tables over in the venue while marching over to the podium where the newly-elected speaker, Thabani Nyawose, was standing. Durban metro police, SAPS and private and municipality security guards were on the scene but only reacted later when the group started to retreat. 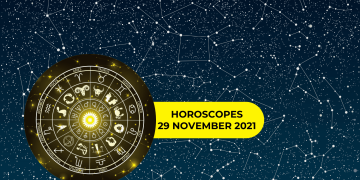 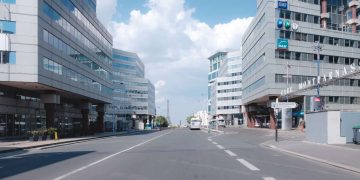 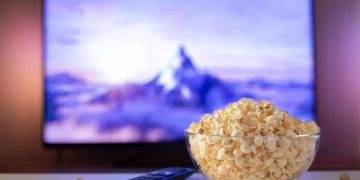