Next Court Hearing for Shell Postponed Until 17 December

Environmental and civil organisations have put forward a seemingly strong case for the postponed hearing against Shell this week. 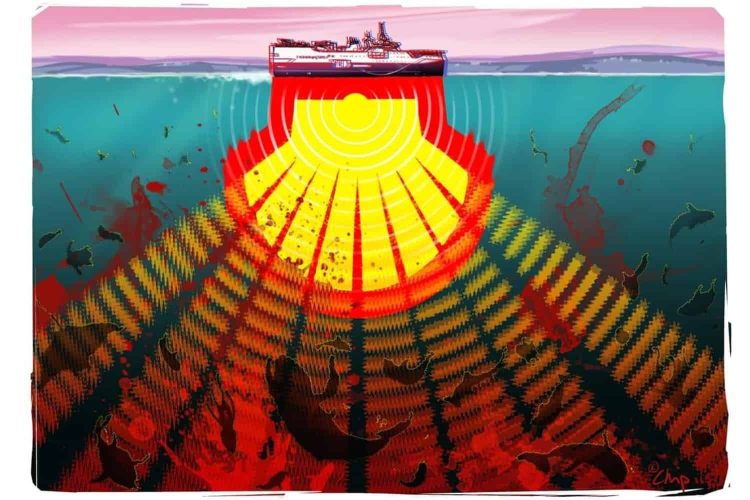 The seismic survey project along the Wild Coast of South Africa has caused much outrage. And now the court has postponed Shell’s second hearing until 17 December. Shell is opposing the application but by Monday the 13th it had yet to file its papers.

At the first court case, earlier this month, acting Judge Avinash Govindjee ruled in favour of Shell. Saying that submissions about the destructive impact of the survey on the environment were “speculative at best”. And that he was not convinced “irreparable harm” could be caused.

However, the day before this first ruling, another group of applicants had filed a second urgent interim. The group constituted several environmental and community groups from along the Wild Coast. With The Legal Resources Centre (LRC) and Richard Spoor Attorneys presenting the application. Supported by Cullinan & Associates as well as Natural Justice. In their application, they asked the court to allow them to admit affidavits of several experts. In which, environmental experts state the air gun barrage, “which would be blasted into the sea every ten seconds for five months” would “likely cause significant harm to marine animals.”

There are two principal legal bases for the fight against Shell’s seismic activities. First of all, there was a lack of meaningful consultation during the request for permission. Secondly, regardless of other factors, Shell obtained the permit for the survey through an outdated process. One which does not adhere to our current National Environmental Management Act.

In addition to all of this, South Africans across the world have protested against the giant corporation’s oil and gas exploration. With more than 300 000 people having signed Ocean not Oil’s petition, supporting the call to stop the seismic surveys.

The court has postponed the hearing for the case against Shell, originally scheduled for Tuesday the 14th of December, to Friday the 17th of December. And the application will be heard by Judge Gerald Bloem at the Makhanda High Court.